The 2014 ONA Student Newsroom members were treated to four-hour Google Glass exploration sessions throughout the course of this year’s conference.

As mini-explorers, we were equipped with a pair of Google Glass that was connected to our Gmail accounts. Before we took to the streets of Chicago and the hot-topic sessions of ONA, we received a brief education from Google Glass Field Operators Maggie Shields and James O’Brien. Then we were let loose on the conference and city.

Google has published some basic Do’s and Don’ts for the Google Glass explorers community, a group of Google Glass owners that serve as a real-life testing group for new apps and updates.

Google’s suggested not to: wear Glass and expect to be ignored; wear Glass during high-impact sports; and most importantly, not be a Glasshole. We were all a bit concerned about being the stereotypical Google Glasshole, so we did some research.

The results were mixed. Based off our experiences, we’ve come up with a list of our own Do’s and Don’ts.

Robert Hernandez teaches a “Glass Journalism” course to 11 students at the University of Southern California. Hernandez is a Google Glass owner and explorer. He said he doesn’t wear Glass daily but says the future of Glass is headed in that direction. But before that can happen, Hernandez said clarifications must be made.

“Glass has become a symbol, and I think Google kind of dropped the ball on the narrative because they haven’t released them and they haven’t put them in the hands of the public,” Hernandez said, “so a lot of people are projecting misinformation.” 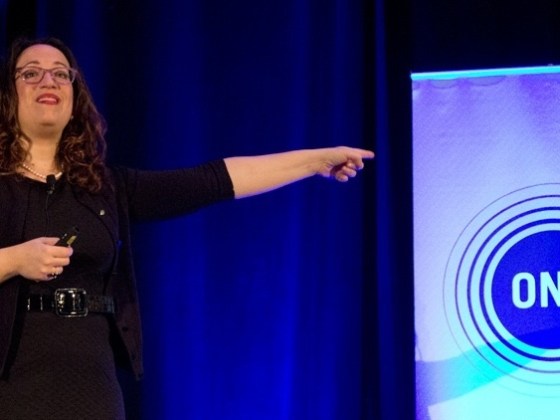 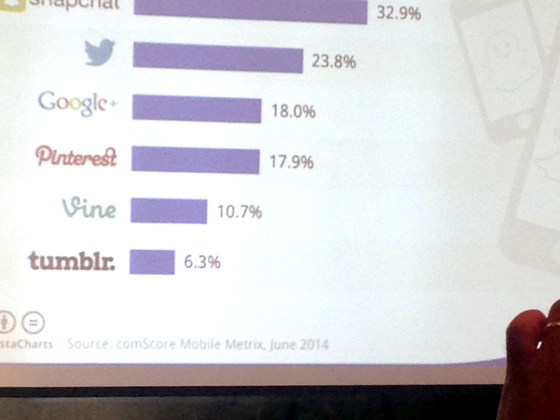 Social Sessions: We Break it Down