After this year’s ONA conference, you should be happy to know the wealth of social media knowledge has been refined to this list of social media takeaways. Continue to be the rock star that you are by following these rules.

What people are using and how

Among Americans age 18-34, here’s look at how top social apps stack up.

Some key details came from a session titled, “[Law School] Hey, that photo’s mine! A crash course in copyright law.” These tips will help you avoid sticky situations when using images from social media.

Key takeaway -> you can embed an image in your website and not infringe because the image is served from FB server, #ONA14 Law School

Snapchat has only been around since June 2013, and due to its video capabilities and quickly growing user base, it’s grown to be important enough to be dedicated it’s own session titled, “Mobile Bootcamp: Snapchat.”

Other ideas for snapchat: take pix of celeb or source and have them write a message for readers. #ona14snaps

Vine has only been around since June 2013, and is important enough already to be dedicated it’s own session titled, “Mobile Bootcamp: Snapchat”

Consider this:
· “As a news organization you can vine whatever you want by using your camera and camera roll.” – Jeff Petriello (quote)
· Vine is paired with twitter making it easier to broadcast what you’ve recorded
· Can be used as a promotional tool
· Some features such as “ghost mode” can be used to create “stop-motion” videos
· Features galore: editing, audio editing, motion, camera focus, drafts, stop motion, revine and loop counts
· Promotional for news
· MediaBistro reported that 6 in 10 Vine users are women, and that the top demo id 18-20 year olds.
· Vines can be: Tweeted, Embeded, GIFed, Tumbled, Instagrammed and YouTubed
· You can use vine just like other social Medias to find more information to add to your post, using hashtags is one way!
· You have to get permission before using others footage
· Provides instant coverage

Your vine doesn’t just have to live in that platform. Tip: the many ways you can use @vineapp #onavines pic.twitter.com/YPboytdZDl

Helpful tip from @thebeff: use ghost mode and a tripod to create stop-motion @vines. #onavines

Instagram has been around since October 6, 2010, originally a photo only service it added the ability to post videos giving media another outlet to reach users and new audiences, “Mobile Bootcamp: Instagram.”

Try shooting from the hip, literally, says @alexwroblewski. Hold your phone near your hip for a different angle. #ona14insta

Professional camera can get more respect from subject than using a phone, but you still have to get the shot. – @alexwroblewski #ONA14insta

Professional camera can get more respect from subject than using a phone, but you still have to get the shot. – @alexwroblewski #ONA14insta

#ona14insta tip from @alexwroblewski: “Zoom with your feet.” So true #ONA14

“It’s faster to get your work in front of people than it’s ever been.” #ona14insta #ONA14 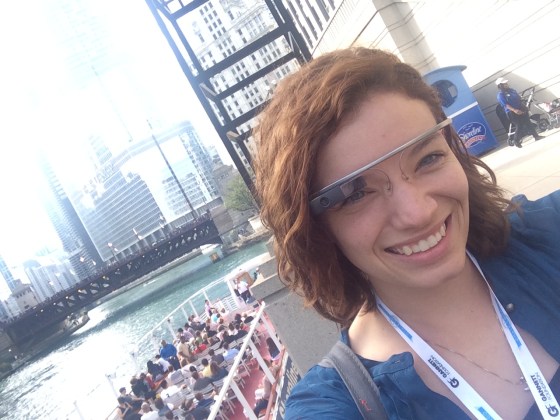 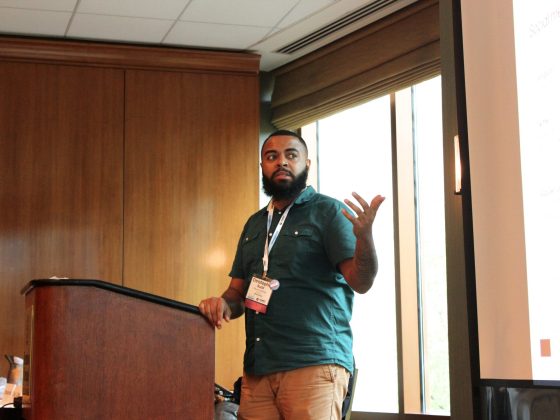