Taylor Lorenz, a technology columnist for The Washington Post, said this week that in her ideal newsroom, there would be no social media policy but a general policy on acceptable behavior similar to those enforced by employers in other industries.

Instead of over-monitoring social media, Lorenz said newsroom managers could spend that time helping to alleviate the stress that comes with the platforms.

“I feel like a lot of news organizations, they just run around trying to chase and police like all of these platforms instead of facilitating their journalists on them,” Lorenz said. “We should want to use these platforms to spread our journalists’ messages and to get it out there.”

Social media policies and online harassment was the focus of Thursday’s panel entitled “What Newsrooms are Getting Wrong About Social Media.” On the panel moderated by Imaeyen Ibanga, Al Jazeera + presenter were Lorenz, and Hannah Wise, the central region audience development editor for McClatchy. They all spoke on what they see as flawed social media policies and the best practices newsrooms can follow going forward.

For example, rather than placing restrictions on what reporters cannot publicly share, Wise thinks social media policies should center around ethics and how newsrooms would expect reporters to interact in real life.

“I think that we should ask people to live their lives both in person and online with ethics,” Wise said. “You want to be kind, you want to seek the truth. You want to try and make the world a better place. So that to me, the platform doesn’t matter.”

Lorenz said she thinks the notion of a social media policy is outdated, as well as the unclear distinction between social media and real life.

“I think if you create this culture of stress around the internet, you’re just leaving your newsroom behind in the 20th century,” Lorenz said.

Lorenz is no stranger to newsrooms’ social media policies and the harassment many journalists receive from readers online.

Nearly one-third of female journalists have considered leaving journalism because of online harassment and threats, according to a report from the International Women’s Media Foundation (IWMF.)

“There’s no scale of harassment, like it can be deeply hurtful. Somebody can make one comment and it can just…you can spiral. It can like really strike a nerve. And so I think it’s really important to remember, don’t minimize your own harassment,” Lorenz said.

Lorenz and Wise said newsrooms struggle to deal with their response to journalists being harassed online and should be doing more to protect journalists.

Wise believes training sessions on the newsrooms’ response to online harassment should be part of the onboarding process, as well as providing access to resources against harassment.

“Newsrooms have some money. Have someone actually come in, like do trainings. I know that like IWMF does trainings. TrollBusters will. Like this should just be part of your onboarding,” Wise said.

Lorenz said newsrooms should be better prepared for instances of harassment of journalists.

“These are issues or things that marginalized journalists have dealt with, literally since the beginning of journalism, so they should have a better response to things. They should have resources for this type of stuff,” Lorenz said. 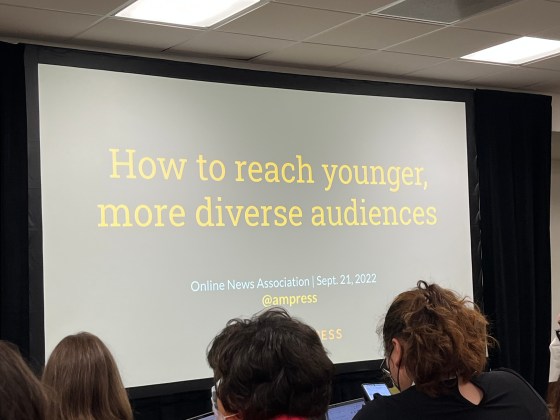 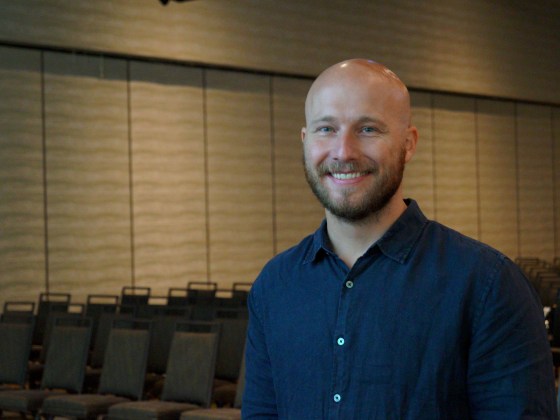 New tech like AI and virtual reality has perils, potential for journalists