A number of news organizations have unionized in recent years, presenting reporters and editors with the challenge of how to cover their own.

In an industry as tight-knit as journalism, covering industry news can be a challenge. Mike Janssen, a digital editor at Current, a publication covering non-profit and public media, notes that covering labor is just like covering any other beat, where journalists need to verify claims made by sources on either side of negotiations.

“Depending on what they say, it’s like, ‘can we independently verify some of that?’ If they’re saying, for example, ‘well, the cost of living is really going up in Seattle,’ can we look up the data on that,” he said.

Annie Shields is a campaign lead at The NewsGuild of New York – she’s currently working with the tech workers at The New York Times, guiding them through their first – ongoing – contract negotiation. But before she was at NewsGuild, she was a member, working at The Nation as an engagement editor. When it comes to covering union organizing in the media space, Shields encourages reporters not to shy away from the topic.

“It benefits management for us to have this impression or idea that if you cover this stuff you shouldn’t be organizing, right?” Shields said. “Because that means that you can’t work on changing the balance of power in your workplace.”

Pandemic response and the attempts to roll back those accommodations have driven some of the recent moves. Just last week, workers at The New York Times rejected the publication’s return to office order, working from home in protest of the in-person mandate.

“Since the pandemic, I feel like things have switched to an environment where the employees are more empowered than they used to be because of the labor market,” Janssen said.

“We’re also covering it because it’s very popular. I mean, it’s among our most popular coverage,” said Janssen.

Whether or not a journalist is unionized, Shields thinks the same best practices for reporting are the same: get as much information from all perspectives. For her, that means talking to workers and getting their perspective in addition to any official company line.

“I think it’s important for journalists to make sure that they’re not just accepting, you know, the press release from Starbucks,” said Shields.

Janssen notes the inverse – while workers may be releasing statements and eager to talk, reporters need to ensure management is given the space to comment on organizing efforts as well.

“We just have to be careful, especially because of who our readers are, that we don’t take everything at face value, ” he said. “We also need to ask for the management side. They might not always want to comment, but at least we tried.”

Timeline of Major Unionization and Organizing Efforts since 2020

January 6, 2020: Sports Illustrated announces they are forming a union

May 11, 2021: The Appeal lays off workers right after union drive is announced

January 2022: NewsGuild announces it broke its organizing record in 2021 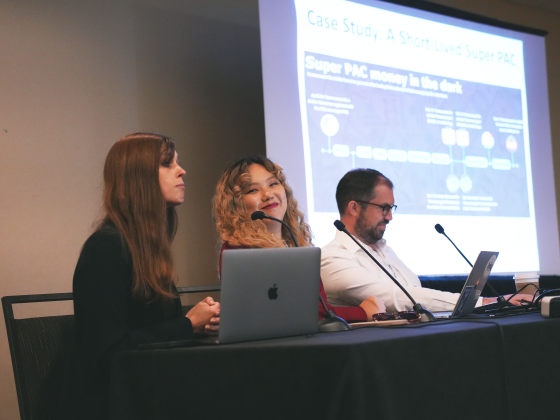 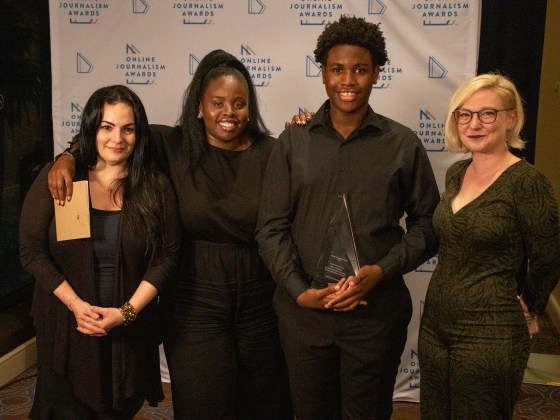