Rachel Dissell spent more than four years investigating decades of lead poisoning in Cleveland, Ohio, which affected at least 10,000 children. The issue wasn’t a new one; it’s been on America’s radar for decades. What was lacking was a discussion on what could be done to fix it.

Reporting on a notably complex social problem was quickly realized as one that needed to address solutions, according to Dissell, senior investigative reporter with The Plain Dealer. This was an investigation she approached with the mindset of solutions journalism.

“Politicians kept saying they would fix it, but they never got to the heart of the problem,” Dissell said. “That’s when we decided to stick to the story until some change happened. Advocating the prevention was better than reporting on the reaction.”

Dissell, who now aims to embrace solutions journalism in all her stories, was among three panelists at Friday’s ONA session “How to do Kickass Journalism By Focusing On Solutions, Not Just Problems.” Other panelists included Susan Smith Richardson, CEO of the Center for Public Integrity, and Linda Shaw, western region manager at the Solutions Journalism Network.

Some journalists unfamiliar with this approach have pegged solutions journalism as a muddled combination of activism, advocacy and traditional methods of reporting. The panelists quickly debunked that thinking.

The term is a bit of a misnomer, according to Sara Catania, director of journalism school partnerships at the Solutions Journalism Network. The confusion lies in the assumption that this approach will solve an issue. In fact, the approach is about covering how people are responding to problems.

Put plainly, it is taking the traditional journalism approach and extending beyond its parameters to answer another question: Is anyone doing something effectively about this problem?

Catania describes the approach as using a muscle that journalists don’t often exercise.

“Journalists still get tightly wound up in the broken record of problem reporting,” she said. “We’ve gotten so good at it that it’s all we do, and we’ve forgotten about the next part.”

Dissell faced a number of hurdles in her reporting for “The Weight of Lead” project, including understanding the systemic issues of lead poisoning, dealing with overpromising or defensive responses from government, and addressing the cost and complexity of committing to the investigation.

The most challenging hurdle of all was the time commitment. After battling public officials, sifting through the data and conducting interviews, it took four years for Dissell to see any progress in her investigation.

Alongside her team at The Plain Dealer, Dissell took steps to inform readers on lead risk prevention by creating their own lead-safe registry so parents could search for remediated or inspected homes, and by sharing graphics explaining how to mitigate lead risks.

Richardson notes that beyond offering concrete responses, solutions journalism reporting must highlight who is accountable as the institutional power to make change, and how others responded to the issue despite the barrier to change.

Richa Syal is an award-winning digital journalist based in Toronto & London with experience as a reporter and a front-end web developer. Her past works involved creating editorial and digital strategies for the CBC and The Globe and Mail. She has experience working with broadcast, radio & podcasts, and digital mediums. Richa focuses on how digital platforms effect the contribution of western media organizations in the framing and representation of conflict, poverty and development in the global south. Alongside her journalistic work, she is always looking for new formats to support long-form reporting. Richa hopes to continue to report on important national stories and create innovative ways of displaying content for news audiences. 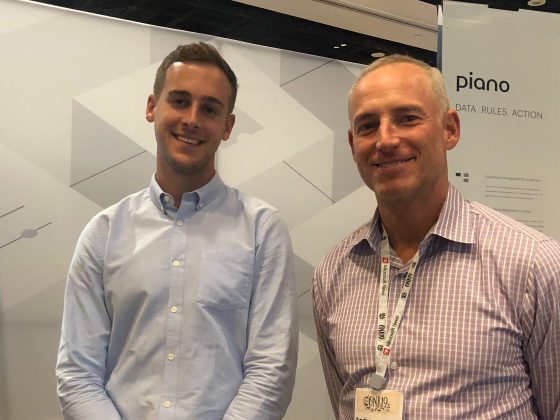 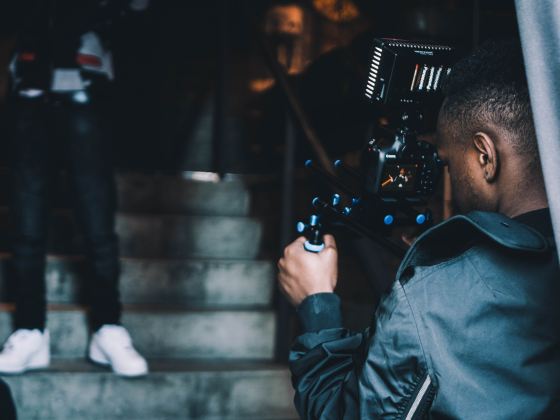 HBCU Fellows on the State of Black Media