Last week in the midst of union negotiations to prevent the layoff of 75 percent of staff, newspaper owner Lee Enterprises fired the entire staff and shuttered the newspaper.

“We were hopeful that the company was going to be able to work through this with us,” said reporter Derek Brouwer. “Apparently they decided today that they aren’t interested in that.”

With newsrooms around the country facing massive cuts, reporters are unionizing in hopes of protecting their jobs. That dynamic creates a perfect storm in an industry struggling to remain profitable at the local level. At the same time, facing massive revenue drops, many newsrooms are being tossed around like footballs to the highest bidder and then slowly liquidated.

“Honestly we were tired of seeing our coverage suffer because a company decided that a spreadsheet was more important than what we were doing,” Alicia Ramirez, a print production specialist and a union representative at the newly unionized Chicago Tribune, said in a panel titled “Pivot to Union.”

After a round of newsroom layoffs in May 2018 and initially refusing to recognize their union, Tribune Online Content (TRONC) reorganized the Chicago Tribune Union as the sole bargaining entity for their staff. Last November, after months of conflict and the creation of a “shadow newsroom,”  the Los Angeles Times unionized.

At the Chicago Tribune, Ramirez described an environment where reporters and staff were initially fearful of trying to organize a union. They instead called it a “book club.” Matt Pearce, a national correspondent at the LA Times, said several of the union organizers referred to their organizing efforts as “carnitas.”

Also here is a fun @latguild fact for you sports fans out there: for a very brief period of time in March/April of 2017 @Nataliekitro and I used “carnitas” as a code word for talking about organizing a union … e.g. “When are we meeting up for carnitas?”

In an increasingly uncertain financial environment for reporters in, staffs are unionizing to seek clarity and understanding before cuts are made. Yesterday, TRONC voluntarily recognized the Virginia Tidewater Union, a coalition of writers from The Virginian-Pilot and the Daily Press

While reporters often report on wage disparities in the workplace and healthcare coverage for workers, newspapers often have the same disparities and a lack of publicized critique. 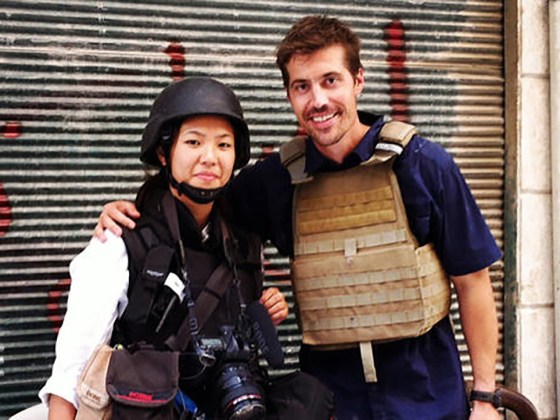