In one of the most competitive races in the organization’s history, 11 candidates are vying for six board member positions to chart the future of the Online News Association.

The 15-member board is responsible for the strategic direction of the organization and works with the ONA staff, including executive director Jane McDonnell. This year, six of the seats are up for grabs. A board member term lasts two years.

On Thursday, the candidates fielded questions about their qualifications and vision at the ONA board candidates lightning round. Six of them are incumbents, and five are new candidates.

While this is not the most competitive race in ONA history — that record belongs to one election that had 21 candidates vying for eight seats — it is certainly among the top.

“Sometimes the race is very tight – sometimes the votes are two or three apart,” said McDonnell, who has been with the organization since 2008.

The board’s role has evolved over the years from being in charge of operations to now devising the long-term vision and strategy for the organization.

“It’s great because there’s 15 of them, and they’re very different people and they come from very different platforms and backgrounds,” McDonnell said of the current board.

Voting opened on Thursday and continues until Oct. 9. Only current ONA members in good standing are eligible to participate in the election, which is conducted online. Winners will be announced on Oct. 20.

While the board is elected by the members, it will elect its executives at an organizational meeting in January.

The candidates running for election are: 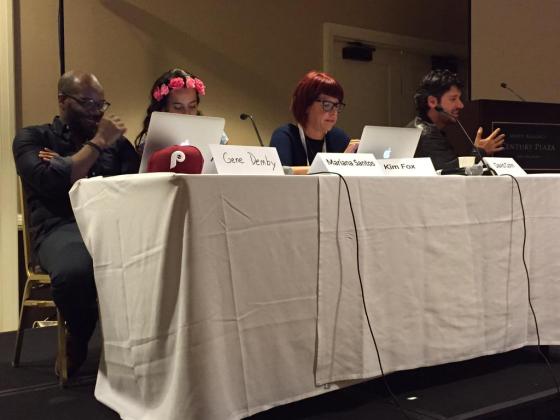 This story is a failure (so bake a cake) 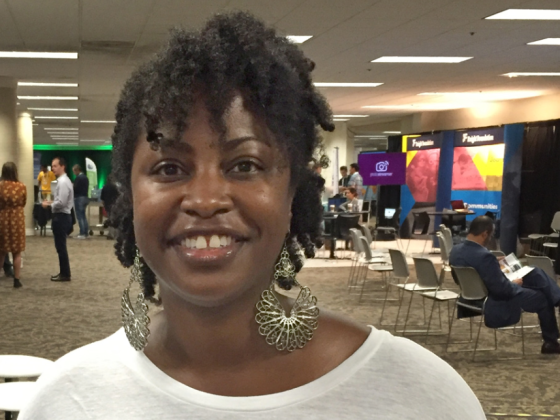