Over the years, the American Society of News Editors has reported dismal efforts among newsrooms to recruit and retain minority journalists. That number has remained flat over recent years as the news industry has contracted. With minorities  – black, Hispanic, Asian American, Native American, and multiracial, reaching nearly 37.4 percent of U.S. population, some say the lack of diversity is bad for business. For some digital newsrooms the numbers on diversity are even worse.

But there are some digital news organizations that have figured out how to find, recruit and retain journalists of color. Robert Hernandez, associate professor of professional practice at USC and co-founder of the Journalism Diversity Project,  says the first step is identifying candidates. Hernandez , who, along with other concerned journalists of color created the the project to help connect newsrooms with qualified journalists of color, said the talent is out there but it’s a matter of seeking it.  “The excuse of we can’t find a woman of color or a person of color that is digital is unacceptable,” he said. “So here’s proof that it is; here’s a list of qualified people,” he said of the project.

According to the ASNE survey, almost 13 percent of employees in daily newspaper newsrooms are members of minority groups, much lower than their percentage in society. Some say the low numbers prevent newsrooms from adequately covering stories of interest to minority groups.

“Even just looking at a database isn’t enough, but that’s an easy way to stop coming up with excuses. It’s 2015,” Hernandez said.

LaToya Peterson, deputy editor of Fusion’s Voices section,  said: “Your institutional framework determines how fairly you treat a racial story.” She added, “It’s on us, particularly the higher levels, to consistently and constantly challenge you, even if it becomes uncomfortable.”

Fusion, a joint venture between Univision and Disney/ABC, a multi-platform media company, focuses on a young, diverse audience.  Fusion’s staff reflects its goals. Most recently Univision acquired The Root, a leading online news, opinion and pop-culture destination for African-Americans, which some say demonstrates the company’s interest in growing a diverse staff.

At Fusion, Peterson says that she makes sure to give writers the space to write their stories and their own experiences. “It’s a matter of always listening while looking at nontraditional planes,” she said.

Buzzfeed is another company that seems to have figured out how to find minority journalists. Recently, the National Association of Black Journalists recognized it for its diversity efforts. The nontraditional news site uses humor to break the ice on racial and gender issues. “Buzzfeed reaches beyond the limit,” Meredith Clark, assistant professor at University of North Texas, said. “They hire people who are funny and train them to report on diversity.”

Similarly,  Sharis Delgadillo, co-founder of Latino Rebels Radio, said that verticals within journalism still have to be broken. “We like to diversify our topic coverage but, ultimately, we report on what we feel is important,” she said.

Her experience at Latino Rebels allowed her to write about a variety of topics important to the minority communities, such as #Black Lives Matter and issues concerning the LBGT community. Delgadillo said that she wants her writers to cover people no one understands or tries to understand. “Who else is going to cover the Puerto Rican crisis if people don’t care to understand it?” Delgadillo said about Puerto Rico’s economic crisis.

Clark agreed. “If you don’t have those diverse voices making those discussions, you’re going to have a problem.”

Still Hernandez said, “Retention is a bigger issue and depends on newsroom leadership and ownership.” This year, #ONA15 has proven that it is possible to diversify its presenters and attendees. This year, 36 percent of speakers are people of color. And there appears to be more journalists of color attending than in years past.

Such efforts may not be automatic, according to LaToya Peterson. “It will be uncomfortable, but it will be for pursuit of better journalism.” 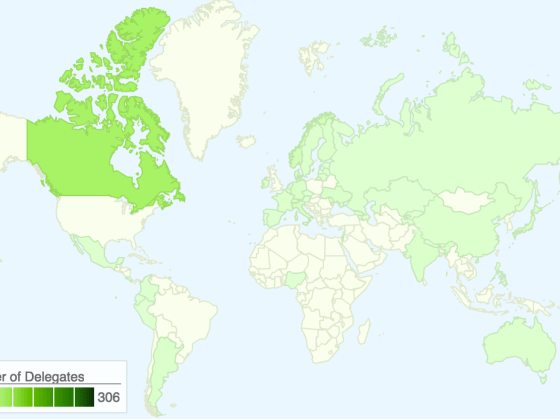 How International Newsrooms Use Social Media 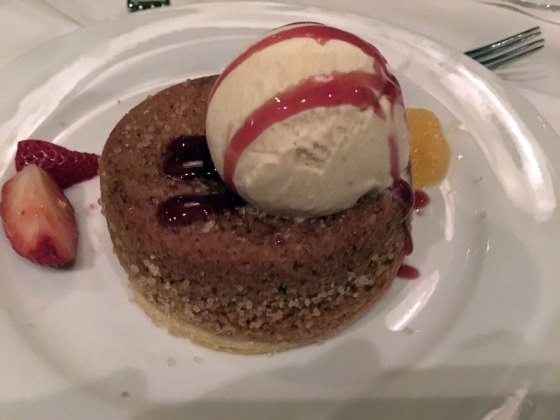 Foodie ethics: Why Where Your Food Comes from Matters