Fifty.  That’s how many countries are represented at this year’s ONA.

But even with such a diverse population one thing unites it — Twitter and Facebook are the dominant social media platforms, even as several countries add their own home-grown solutions to the mix.

“We use all the same tools that you use in the States, because the States is the hub,.”said Fiona Martin, a research fellow from the University of Sydney in Australia and a lecturer in convergent and online media.

“Twitter is huge because journalists use it as a way to network news faster across cities. Facebook [is used] of course, but people are very torn at the lack of transparency from Facebook,” she said.

In Brazil, journalist Mariana Lajolo, who is the Olympics columnist for Folha de São Paulo, a daily newspaper, said that Facebook and Twitter are also the top platforms for engagement in her country.

“We have 5 million likes and 3.8 million followers on Twitter,” she said. “But the audience that comes from Facebook is 20 times bigger than Twitter. We use Twitter to find out what people are thinking about. And on Facebook is where we go to get an audience.”

It’s a similar story in Nepal, where Bikram Thapa works as the CEO of GoalNepal.com, a site which focuses on soccer news.

“Whenever there is news, we normally instantly publish to social media,” he said.  “Facebook is very popular. Twitter less [popular] among the youth, but when it comes to the university-level intellectuals, then Twitter is famous.”

“The difficulty for us as Australians is the tools that we use are oriented towards Americans and American publications and American information sources and so on. It’s harder to find tools that surface local content for us, so we still tend to rely a lot on building our own networks,” Martin said.

She cites Aussie-based companies like The Likeable Engine, which collects data from news sources around the globe including Australian news sites, and Trendsmap, which visually maps Twitter trends.

“I love seeing what’s trending in different parts of the country,” she said. “It’s really useful in terms of just getting a sense of how things move across the country.”

Tunde Akanni, the conference’s sole delegate from Africa, was able to attend thanks to funding from the Ford Foundation. The lecturer in online journalism at Lagos State University in Nigeria said Blogspot — a platform owned by Google — is popular in his country.

“Each year that I teach online journalism, I make my students set up Blogspots, they report, and then mount their stories on the Blogspots,” he said.

Blogging is also crucial for Nettavisen, one of Norway’s most popular news sites.  It relies on its substantial blogger community for audience engagement and feedback.

“We have the biggest blog community in Norway, so that’s also a place to get reaction on things that we’re writing,” said Trond Lepperød, a journalist for Nettavisen.

The news site uses CXENSE, a metrics app based in Norway, to measure both news and blog traffic. 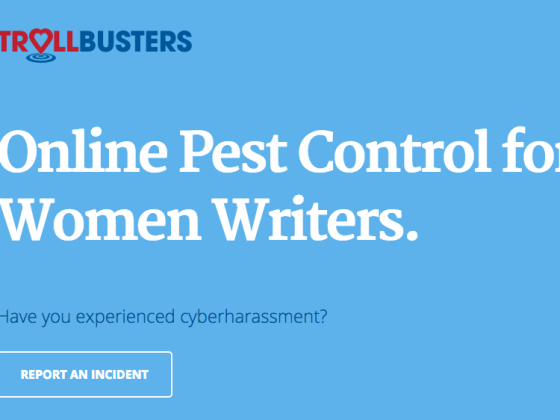 How Some Newsrooms are Changing the Narrative