Chicago’s most recent winter was also one of the coldest thanks to a powerful polar vortex. The average temperature was eight degrees lower than the previous winter and over 60 inches of snow fell on the city throughout the season.

The bad news is that Chicago’s upcoming winter may be more of the same. Maybe.

“Any person that claims that they can predict the pattern of the polar vortex isn’t an expert,” said Eric Lenning, a NOAA meteorologist in Chicago.

The polar vortex, a massive air current that circles around Baffin Island in northern Canada, is unpredictable and its impact on a winter season is just as random. On occasion, the jet stream pulls the cold air southward.

El Nino has the possibility to affect the polar vortex this year. The weather pattern’s warmer air can possibly help expand the vortex.

Although predicting impact is impossible, Lenning said, “…historically these severe winters tend to come in twos.” Which doesn’t bode well for the citizens of Chicago.

For 23 days during the winter season, the temperature at O’Hare International Airport dropped below zero. 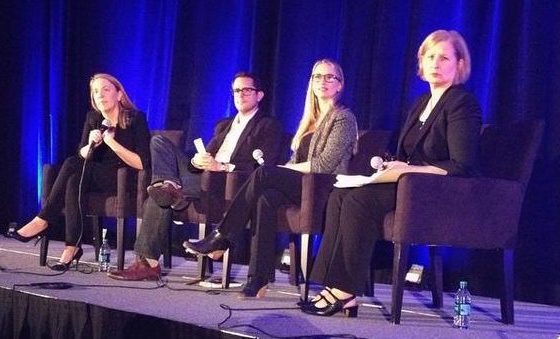 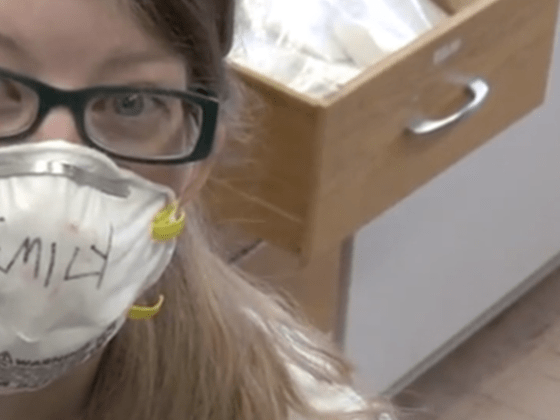