When The New York Times’ 2014 Innovation Report was leaked to the public in May, it was arguably one of the most honest and humbling looks at the venerable newsroom ever.

The March 24 report, a six-month-long review of The Times’ digital strategy,  exposed a multitude of issues with which The Times has struggled and highlighted how other news organizations have done better digitally.

Amy O’Leary, deputy editor of digital operations, was one of 10 team members and two advisers tasked with writing the 2014 report. She was a featured speaker at Friday night’s keynote address at the Online News Association, along with Times colleagues Alex MacCallum, assistant managing editor, and Tyson Evans, editor of newsroom strategy.

Moderated by Ann Marie Lipinski of the Nieman Foundation for Journalism, the session addressed questions that resonated with many who read the report, including: So what is The Times doing to change?

O’Leary said in the immediate days after the leak that many journalists within the newsroom were eager for answers — which O’Leary and the rest of the Innovation Report team didn’t have because at that point, they’d only identified the issues.

That’s when newsroom leadership took action on the report’s recommendations and hired MacCallum and Evans, to help provide those answers.

“The hardest thing was, the report was leaked before we had teams in place to answer the questions,” O’Leary said. “That was the gap we were caught in.”

Early on, the most frequently asked question was: “What are the best audience development strategies for my story that’s running tomorrow?”

Appointing digital native MacCallum to The Times’ masthead is one of the first changes Executive Editor Dean Baquet made.

“I hope it’s an indicator that the masthead really does care about digital people,” MacCallum said.

O’Leary said she doesn’t think the latest masthead change is a result of the report.

“I think that is the kind of thing we were talking about in the Innovation Report.”

The road to innovation is paved with fear and hope as well as a sense of urgency for change, O’Leary said.

But change has proven to be a slightly slower and detailed process. O’Leary made the point that there has been no erosion of traditional values that prevent conflicts of interest. She said the newsroom is more focused on breaking down what they call “legacy walls.”

“Walls around people thinking about the reader and users,” MacCallum said. “But walls still stand between newsroom and advertising.”

A/B Testing is another touchy topic within the newsroom. The negative connotation that has hung around the word “analytics” is disappearing. Now, the newsroom is concerned with a story finding its maximum natural audience.

“We’re very interested in the more sophisticated use of data to support our journalistic mission,” O’Leary said.

Another challenge facing The Times newsroom, both before and after the report was leaked, is the obsession with the front-page news meeting.

“Trying to get a story on Page One makes you a better reporter,” O’Leary said. “That’s why it’s hard to stop doing it, because there are all these incentives in place.”

As for what the equivalent of those incentives are in the digital age, she said, The Times has not yet figured out “the right, smart thing to more fit into.”

What O’Leary called “the weirdness” began when the “candid, critical self-assessment” she’d slaved over for months was leaked — an event she feared could potentially end her seven-year tenure at The Times.

“It was just a really hard day,” she said.

But the conversation the leak spurred has left O’Leary with few regrets.

“It feels like now everything is on the table,” O’Leary said. “Now we can say: Oh wait, maybe we should be more open.”

When asked about the improvement of communication within different parts of the newsroom she said:“We’re not there yet, we’re getting there.” 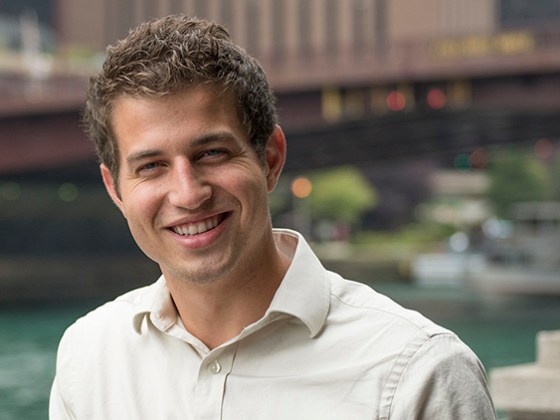 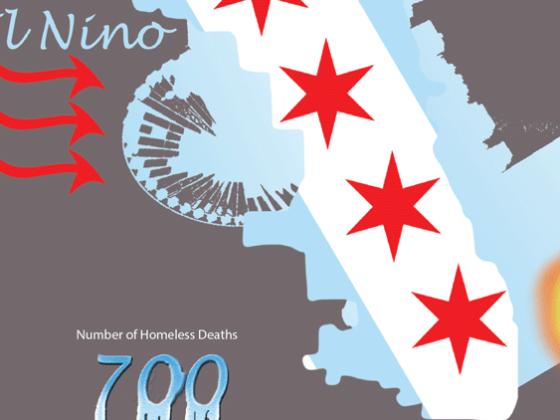