When millennials talk at an ONA conference, people of all generations listen.

Journalists representing the much-sought-after younger audience answered questions Thursday about their work, the industry and the future.

One takeaway: Age isn’t the large issue it sometimes seems to be.

Many in older generations have the same issue: how to make news and news-gathering more fun for, and accessible to, children, said Beatrice Katcher, a graduate student at the University of California, Berkeley.

It’s important to have an intergenerational mix in a newsroom, said Aaron Williams, a news applications developer at the Center for Investigative Reporting. He can build an application programming interface (API), he said, but might miss important aspects of the reporting process.

Not every millennial is digital-minded, emphasized Anika Anand, Chalkbeat’s director of engagement. In a company staffed by employees mostly 30 and younger, many have no interest in digital storytelling.

“It’s not about age,” she said. “It’s about having fresh perspectives and talking to those people as often as possible.”

The panelists talked about their innovative approaches to journalism and shared the projects that won them recognition as either an MJ Bear Fellow or an AP-Google Scholar.

Here is more information about the panelists and their projects:

A 2014 MJ Bear Fellow, Williams ventured into coding when he landed a grant to teach himself web design and redo San Francisco State University’s journalism website, which used a CMS so old that it couldn’t support YouTube videos. At The New York Times Student Journalism Institute, Aron Pilhofer introduced him to the concept of using coding for reporting.

For his first project for the Center for Investigative Reporting, Williams collaborated with others to create an interactive map about the increase in painkiller prescriptions for veterans after Sept. 11. The project earned the organization its first George Foster Peabody Award.

Williams attributes the success of the project to its mixture of showcasing data and using various storytelling tools.

“Just showing the data doesn’t tell a story in and of itself,” he said. “You need the human element; you need the other parts.”

Following the project’s publication, a U.S. House committee held a hearing about the issue, and more people have been focusing on these issues in their communities, Williams said.

Right now, Williams is working to build tools to help others process data about California campaign finances. The information is already online but is difficult to navigate and tedious to obtain, Williams said. He’s breaking up the information and repackaging it so it’s contained and shareable.

“The whole idea is, take this raw data and make sense of it so that if you’re a data journalist who wants to do campaign finance analysis in California, we’ve done all the hard work for you,” he said. “We’ve cleaned up all the tables; we’ve documented it. All you have to do is find the candidate you’re looking at or the organization you’re looking for and start doing your analysis.”

He said that when thinking about data visualization, maps and other interactive journalism tools, he thinks sometimes its purpose gets forgotten.

Collecting data on impacts of reporting

As a reporter in New York for GothamSchools, now part of Chalkbeat, Anand saw a lot of opportunities to better connect with the blog’s audience.

“We need to make a point to go out into the community and listen to what people want,” said Anand, a 2014 MJ Bear Fellow.

She talked about the importance of these opportunities with her boss, who named her the director of engagement.

She manages MORI (Measures of Our Reporting’s Influence), a program that enables users to tag stories to track specific metadata and enables them to input qualitative impacts of reporting.

Reporters also have become more aware of the types of stories they’re writing since making tagging metadata mandatory, she added.

Anand hopes the next version of MORI, which is being developed, will enable users to create a dashboard of analytics that are customized to specific tracking measures.

“That’s what I feel like will help us have a much better sense of where our content is being picked up, who is actually reading these stories and sharing them with other people, and that will really help our distribution and inform our distribution,” she said.

Training the next generation of storytellers

Katcher, a 2014 AP-Google Scholar, came up with the idea for her master’s project when struggling with how to introduce her young children to journalism.

“The evening news is a little terrifying for them,” she said. And they felt that because newspaper stories are written by “middle-age” or “old” people that journalists don’t know their  interests.

Katcher’s web and mobile app aims to be a visually appealing platform on which children can tell their own stories and learn about aspects of journalism such as story essentials and reporting ethics.

She’s still working on the name and developing the revenue model for it. One option would be to put advertisements in the app, but Katcher isn’t sure that’s the best idea. 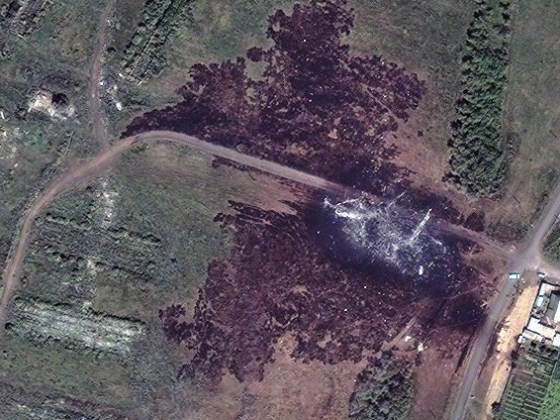