When a weather-related disaster strikes, the Google Crisis Response Team deploys their resources into the area of crisis zones. The team focuses on three areas during a disaster: crisis maps, an informational page and a people finder tool.

“When people are searching for evacuation routes or go to Google.com, we want to make sure that person in the affected region gets that information quickly and it is from an authoritative source,” said Schneider.

She also says she sees journalists using resources such as the Crisis Map to complement news coverage of an disaster or breaking news situation.

“We know that people aren’t just going to Google.com for this information,” Schneider said. “People are absolutely turning to their trusted news sources for this kind of critical information they need to take actions around these events.”

Google for Media also offers resources for journalists such as high-quality satellite imagery following disasters, such as the crash of Malaysian Airlines Flight 17 in July. These images can be used as a visual for coverage on digital, broadcast and print platforms.

Google Maps and Google Earth’s satellites are not real-time, but Google can request their third-part satellites to shoot visuals after an event takes place. The images are sent out as soon as a day and a half after a crisis occurs.

“If you find the Crisis Response Team has already done the work for you, please feel free to embed that map and share it,” Schneider said.

“We take a wide variety of data sources from around the world about crisis, take them all into one platform, format them in a single way and provide that as a free API,” Albon said.

CrisisNET takes, for example, 681 lines of code boiled down to six lines of code. The data, however, is not verified by CrisisNET.

“We, on purpose, don’t verify anything and we do that, not because we are lazy, but we are not comfortable to be the arbitrators of truth,” Albon said.

But in crisis situations breaking news is often reported quickly resulting in information that isn’t accurate.

“There are a lot of things that can go wrong in breaking news situations,” said Craig Silverman, co-editor of The Verification Handbook, a free ebook which provides guidelines for journalists relying on user-generated information in emergency situations. He cautions what can go wrong in crisis reporting.

“Breaking news is kind of a natural state for rumors,” Silverman said. “The two go together very well.”

There have been numerous examples where reporters have sent out tweets that turned out to be false or they have re-shared photos that are actually doctored. Some recent examples include in 2012 when some outlets falsely reported that the Supreme Court had ruled against the individual mandate, after the Boston Marathon bombing in 2013 when news outlets prematurely reported that an arrest had been made and more recently this past summer during the Gaza and Israel conflict when some images were confirmed from 2009.

“When the information seems particularly urgent, we have a desire to share it faster and that’s an innate human reaction,” said Silverman. “Journalists need to remember that you need to look at the source of the information. [The person sharing it] is probably not the person who actually took that photo or got that piece of information.”

Silverman said journalists should spend more time focusing on whether the information they are relying on can be trusted.

One outlet that has focused on verifying user-generated information is the BBC, which created a team of staff called the Verification Hub which focuses on researching  images, video and social media material to confirm its accuracy.

As social media plays a larger role in breaking news, identifying information that is distributed quickly and accurately becomes a challenge. Resources such as Google for Media and CrisisNET are tools to gather the information quickly. The Verification Handbook can provide journalists with resources to verify information. 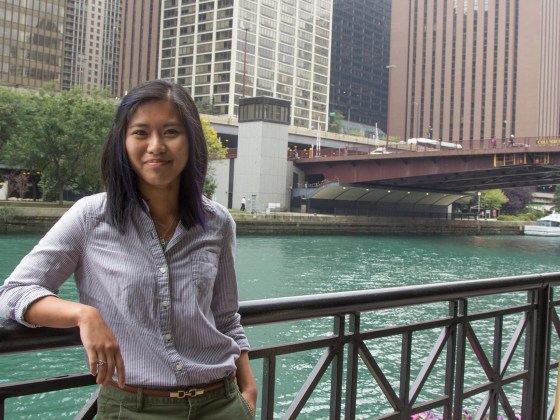 Facing my own story 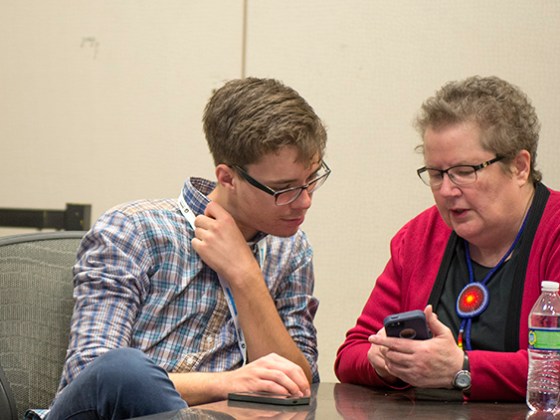 Millennials Make Their Mark on the Media