It’s little cues like those that help Washington Post Snapchat editor John Taylor get readers to keep moving through bits of stories that were broken into pieces before getting to the full text article.

“We’re taking parts of those stories … and going snap by snap, sometimes telling that story over four, five, six snaps before we get to the full version of it,” Taylor said. “It’s an interesting way of taking someone’s work apart and telling that story.”

The “tap to advance” storytelling strategy, sometimes referred to as “horizontal storytelling,” requires readers to actively navigate through parts of a story, often on a vertically-oriented screen.

More newsrooms are using the technique on mobile-based social media platforms as a way to engage audiences in an industry that’s shifting toward mobile-first.

“A lot of media companies … think about storyboarding a long-form story into snippets that are easier to digest and really highlight the great visual journalism at all of our networks,” said Alex Ptachick, audience editor at USA Today.

Although it wasn’t the first to introduce the strategy, Snapchat popularized the “tap to advance” feature when it introduced Stories in 2013, and its popularity has continued to grow. Instagram Stories, which launched in 2016, uses the same technique.

Some news outlets, including the BBC, have experienced success using the strategy in its news app, while others have been able to join in with the expansion of Snapchat’s “Discover” feature in 2015.

As more people ditch desktops and get news from mobile devices, media organizations have had to adapt their storytelling methods to keep pace with the changes.

It’s important for organizations to be wise about how much of the horizontal method they use, though. Many users weren’t happy when Instagram accidentally released a full tap-to-advance feed in 2018. The company quickly removed it.

At USA Today, more than 70% of its audience visits the company’s content via mobile, Ptachick said. It’s why the organization prioritizes ways to think mobile-first when producing content, she said.

“Newsrooms should always be innovating and finding new ways to tell stories, and this is a natural way to do it,” Taylor said.

Tips to get the most out of the storytelling strategy

Horizontal storytelling allows newsrooms to tease readers with bits of information as they build up to the full text. There’s always the possibility that readers could opt out at anytime with this strategy, before even getting to the full content. Nonetheless, it’s worth the risk, Taylor said.

“There are some parts of a story that frankly [the audience] may not be interested in, but we’re presenting it to them and hoping that they get through it and read the whole thing,” he said. “Some people are going to dip out; it’s just the nature of journalism, whether you’re reading a broadsheet or reading a digital version on the story’s website.”

There are ways to keep readers’ attention, though.

“One thing that I was really concerned about during my fellowship was audience drop off,” said Grace Lett, an Instagram Local News fellow. “A quiz is a good way to keep people going, to keep them wanting to go to the next slide and answer.”

Having audience members answer open-ended questions is another way to get readers’ attention. It helps with crowdsourcing and provides quotes that can be used for longer articles, Lett said. The links in the Instagram stories she posted received more clicks and there was a smaller drop off rate after she tried using different techniques, she said.

Using interactive elements in stories is key, said Lila King, head of Instagram news and public partnerships. The team that produces the @Instagram account on the platform suggested using an interactive sticker on the first frame as an effective way to get people to watch the whole story, King said.

“As someone who’s trained as a journalist, my instinct would have been to put the interactive sticker at the end. But the truth is, if you can get someone to take an action and participate right from the go, they’re much more likely to be invested and interested in what you’re doing and stick around for the whole thing,” King said.

One reason some newsrooms are interested in the storytelling strategy is because it’s a way to engage younger audiences on social media. While several organization representatives said that they aren’t able to break down specific metrics to see how well they’re reaching younger readers on specific stories, they say they believe it still plays a big role.

“As news organizations, we should be finding younger audiences, and this is a way that they engage with it,” Taylor said.

With more than a billion active users per month, Instagram users are typically younger and more engaged, King said. It’s important to make the story you’re telling reflect the people who are watching it, she said.

“If you’re 16 today, you couldn’t have started your Instagram until you were 13, right? So you have no idea that Instagram ever existed without [stories],” King said. “Think about stories as a way to engage a totally different audience than the one you’re probably serving on your website, or in your paper or on your television station.”

This means adding text, annotations, colors and all kinds of stickers to the frames as a way to keep audiences engaged as much as possible, King said.

“The Instagram of today is photos, and it’s also videos, and stories, and it’s live and IGTV,” she said. “It’s important that what you’re doing really fits in with the whole vibe of the platform. That means not overthinking it, not being super crazy produced, but just being real.”

As the industry continues to move forward, Taylor said that he doesn’t see the storytelling strategy going away anytime soon.

“The important takeaway is continuing to experiment,” Taylor said. “This is a direction that news and technology and readership is going. Don’t be afraid of it; embrace it, put people behind it, put money into it and experiment.” 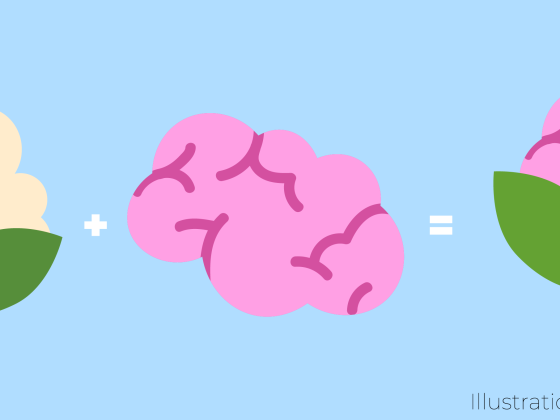 Trauma is an occupational risk for journalists 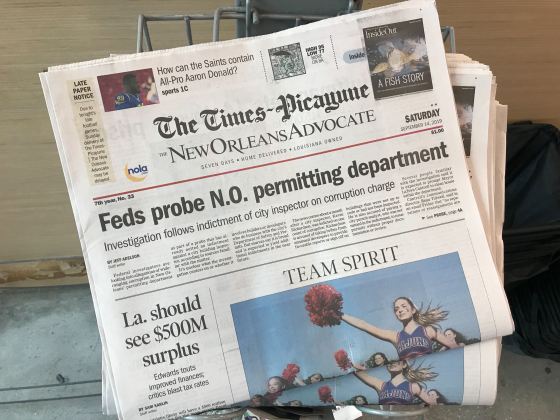 What does the loss of The Times-Picayune mean for New Orleans?