The key to telling successful stories centering on immigration rests with collaborative efforts between larger more mainstream news organizations and those operations with direct knowledge of the challenges being faced by impacted communities.

“Oversimplifying narratives and reporting only on the economic affects of immigration is dehumanizing,” said Ronny Rojas, an investigative reporter at the Centro Latinoamericano de Investigación.

“We need to collaborate and exchange knowledge with those who have been at the borders for a while to understand the human impact.”

Rojas was part of a quartet of “collaboration journalists” who provided insights Thursday into the importance of collaboration,  especially when covering beats that have layered impacts on families, like immigration.

Rojas outlined guidelines for collaborating to bridge expertise gaps that the speakers included in this tipsheet.  Successful collaborative projects require trust in one another’s abilities and impacted communities, communication about potential cultural clashes and are especially helpful with guidance from a project manager, Rojas said. Not only will this result in a broader audience reach, but the nature of the story can be more deeply contextualized when working with experienced newsrooms and organizations.

Almudena Toral, head of Enterprise Video at Univision News Digital, spoke about a recent project with El Faro, a Salvadoran news outlet. Univision leaned on the expertise of El Faro, which has been covering gang violence in the region for years to develop a multimedia piece on the mass movement of refugees because of violence in the country. Toral said that those in newsrooms often think they have the answers but points out that “when we join forces and skills, we’re stepping out of the box with a different view of the world and explaining context accurately which always leads to better reporting in the end.”

Univision was able to pair visual media and video experts with an accurate, in-depth report from locals to make an accessible web piece that replaced plain numbers with human character and experience.

Damia Bonmati, presenter and producer for AJ+, was impressed with the project, noting that “they were able to describe the root of problem, before it was even mainstream, with this unique connection from El Faro.”

Collaborative projects like these can be complex, so how should journalists from smaller newsrooms initiate those connections?

First-time ONA attendee Natalia Navarro, a reporter with Colorado Public Radio, was inspired by the discussion to ask the same question.

“After this session I feel encouraged to reach out to Spanish language papers in the area for potential cultural or immigration piece collaborations, especially since our newsroom has grown to include more Latinx community members that reflect the Denver demographic,” she said.

Brian De los Santos, a visual strategist for the Desert Sun, offered some insight as well. He recently collaborated with Animal Politico, a Mexican online publication, to reach the broader Latinx population of Palm Springs to produce culturally relevant news and immigration coverage for those who are most directly affected.

“The biggest challenge of turning these connections into projects is convincing editors that it will result in a broader audience, more views, and thus, bigger impact on those we serve,” said De los Santos.

“We got over 20,000 pageviews working with Animal Politico for those stories, which is far more than our regular hits usually get.”

Newsroom collaborations also inspire trust to collect a higher volume of accurate data, said Rachel Glickenhouse, program manager at ProPublica. She works with the project Documenting Hate, which records public tips on hate crimes. Collaborating with Univision, which is trusted and well-connected within Latinx spaces across the country, allowed Documenting Hate to collect data they wouldn’t have been able to collect on their own.

Bonmati agreed that the benefits of collaboration are real. “When reporting on immigration raid news in remote immigrant communities, proving to families that I was working on a project with Univision literally opened front doors for interviews that would have been closed,” she said.

Irving Washington, executive director of ONA, said that this year’s Online Journalism Awards  will include the first ever award for best collaborative journalism.

Freelance news writer, Raquel Navarro, uses her skills and experiences to uplift the voices and actions of marginalized communities through justice-oriented journalism. Fluent in English and Spanish, she would like to eventually write professionally for bilingual publications in the San Francisco Bay Area, which she calls home. Raquel believes that community support and grassroots resistance coupled with strong journalistic research and writing can bridge and build movements for social and economic justice, racial equality, and ultimately, collective liberation. When not writing about labor, housing, and law enforcement legislation at the local and state level, you can find her doing legal observation with the National Lawyers Guild or organizing students across the Universities of California to stand in solidarity with campus worker unions. 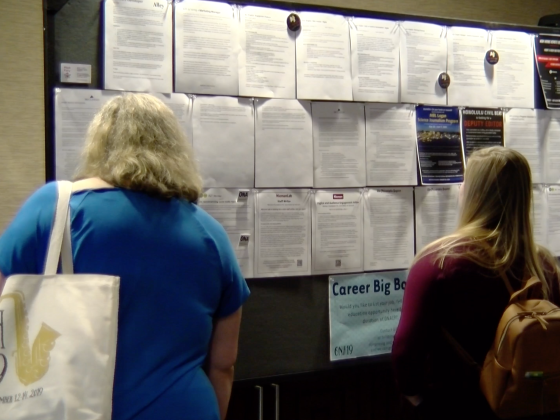 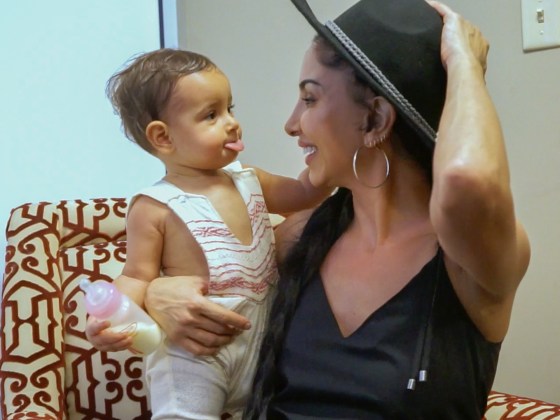 The juggling act: Being a parent in a newsroom