Experiments such as Project Text, presented by David Cohn, senior director at Advance Local, place audiences at the forefront and test nontraditional methods to bring in revenue.

.@kimbui, director of innovation at @azcentral: “If you’re not reaching your target audience, it’s probably your fault.”#ONA19Experiment #ONA19 pic.twitter.com/VHVYjMKXUC 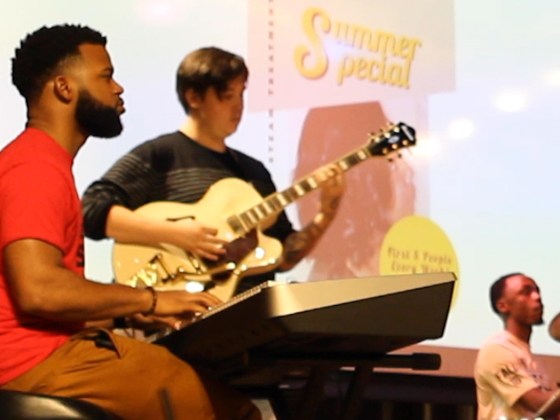 Watch: The sights and sounds of live jazz in New Orleans 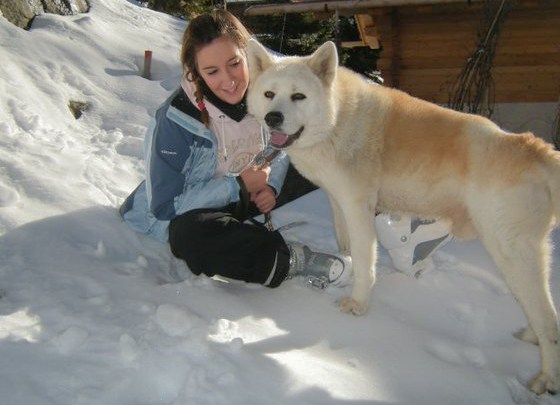 Losing my home made me appreciate everything else