It has been about three years since Wall Street Journal investigative reporter John Carreyrou exposed biotech startup Theranos for deceptive practices. In a session at the 2018 Online News Association conference on Sept. 14, he described to journalists his reporting process while covering the scandal.

Theranos, a Silicon Valley-based startup claimed it had developed a device for running various blood tests with just a drop of blood. After digging deeper, Carreyrou discovered that the tests didn’t actually work.

Despite much pushback and efforts by the company to conceal the truth, Carreyrou’s first story on Theranos ran in October 2015. Founder and CEO Elizabeth Holmes eventually relinquished her position at the company, and has been charged with criminal fraud and conspiracy.

In May, he published a book about the scandal, titled “Bad Blood: Secrets and Lies in a Silicon Valley Startup.” The story is slated to become a movie starring Jennifer Lawrence.

Here are five tips from Carreyrou, a previous Pulitzer Prize winner, on conducting an investigation:

Carreyrou admitted that when he jumped on the Theranos story, he didn’t have much expertise on blood testing. He had to “start from scratch” by talking to experts and laboratory directors at universities to brush up on his blood knowledge.

During the reporting process, he had sources and lab directors explain and re-explain everything 20 times.

“I got to a point where I just knew in my heart that they [Theranos] were lying,” he said. He encouraged reporters to keep returning to their sources until they are confident they understand the information received. “If you see something that seems off, you should follow your nose and try to dig more deeply,” Carreyou said.

For investigative work, reporters typically need a source on the inside. For him, that source was Alan Beam, a former lab director at Theranos. Carreyrou admitted that Beam was one of his most important sources for the story.

2. Develop a good relationship with your editors.

An important part of the investigative process is fostering healthy relationships with editors, Carreyrou said. He encouraged reporters to find an editor who champions their work — someone who motivates them and works with them toward a a professonal goal.

“You feel like [working on] tough investigative pieces is often like going to battle,” Carreyrou said. These types of pieces are much harder to get through if an editor isn’t behind you, he said.

Carreyrou credited his editor Michael Siconolfi for being supportive throughout the Theranos investigation. He emphasized the importance of continuously vetting sensitive stories with editors and legal experts in the newsroom.

“It helps tremendously if you bring some of the vetters under the tent early on,” Carreyrou said. That way, they won’t have to make tough editorial calls in the hours before deadline.

3. Build trust with your sources.

Developing a rapport with sources, especially when covering sensitive issues is essential. Carreyrou said spending hours, if not, weeks and perhaps even greater amounts of time with the source “is really is the secret to breaking the biggest stories.”

He suggests building relationships with sources by sharing tidbits of your own personal life. Tell them about your family; show that you are a human being. Be patient.

Whatever you do, he said, don’t press hard for information in the first — or even second — conversation. Instead, he advised journalists to “play a longer game.”

Once the reporting is done, it is okay to develop a friendship with a source, but early on make sure to remind them that you are not friends. That you are on the job. Keep it professional.

Carreyrou admitted to being extremely stressed as he reported on the Theranos story. He worried most about whether Theranos’s attempts to discredit his story would work. When the story was finally published, he said he felt a wave of relief.

To keep sane during the reporting process, he recommends talking regularly with editors to strategize. “You don’t want to be fighting a high-stakes battle on your own,” he said.

Persistence and resilience are key to success in the newsroom, Carreyrou said. He advises journalists to be tenacious in their reporting and in their career. 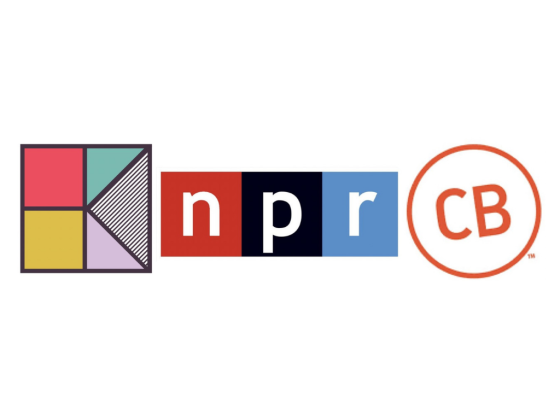 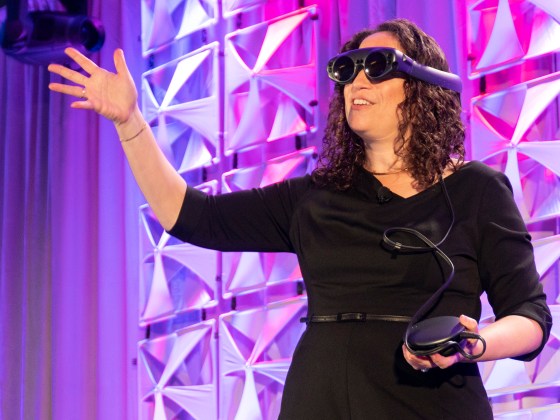