The ONA conference is as much about building one’s brand as it is about sharing new skills and ideas. So who were the most influential speakers of ONA17, and which sessions were most impactful?

To find out, I wrote computer programs to analyze each speaker’s Twitter accounts before and after the conference, as well as the tweet activity for each session’s hashtag. Here are some of my findings: 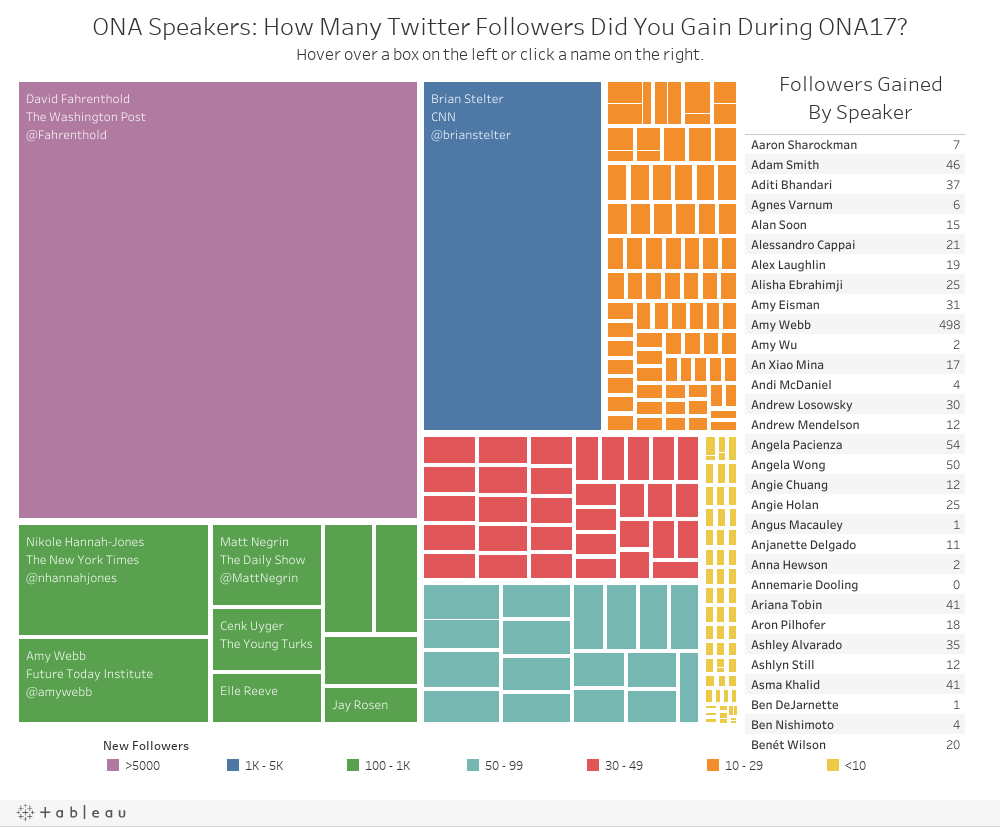 Using a Python library called “Tweepy,” which accesses the Twitter API, I wrote a program to scrape the user IDs of each ONA17 speaker’s Twitter followers, as well as the speaker’s “Klout Score.” I ran the program once on Oct. 4 — the day before the conference began — to collect a baseline for each metric, then ran it again on Oct. 7 — the last day of the conference — and compared the results to see who got the biggest bump. 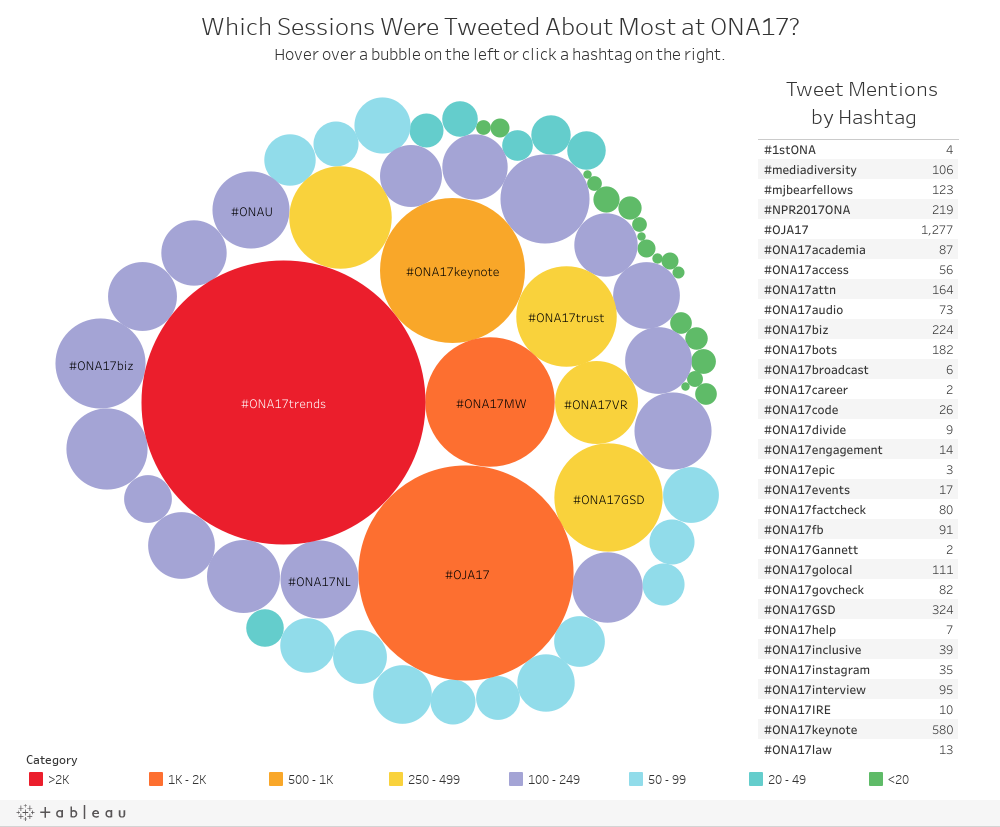 The frameworks for the programs were similar to that of the program I wrote for an ONA Student Newsroom story on Oct. 5, which examined the most followed accounts by ONA speakers, the size of their audiences and their connections to accounts of other speakers. I’ve posted the full code for each of the programs in my GitHub repository.

Due to deadline constraints, speaker Ev Williams, who has nearly 2 million Twitter followers, was not included in this analysis. This is because the Twitter API has rate limits that restrict the number of requests a user can make in a given time frame, and scraping each of his followers’ user IDs takes many hours to complete. 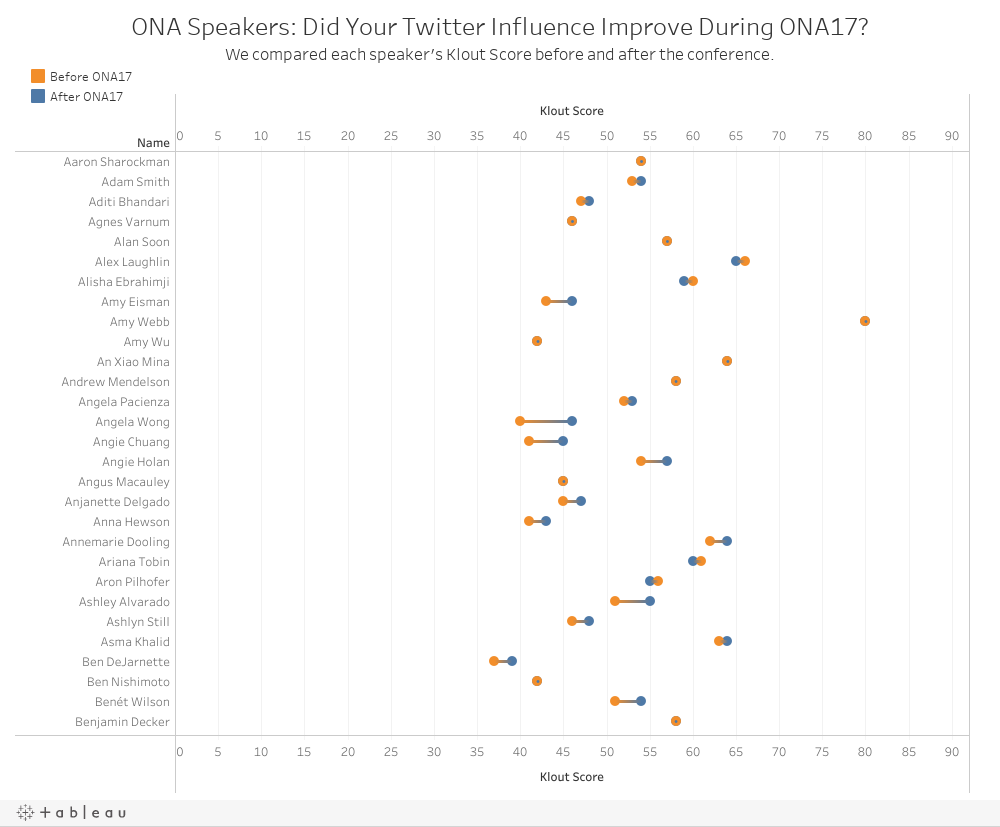 2017 Online Journalism Awards: And the winner is … 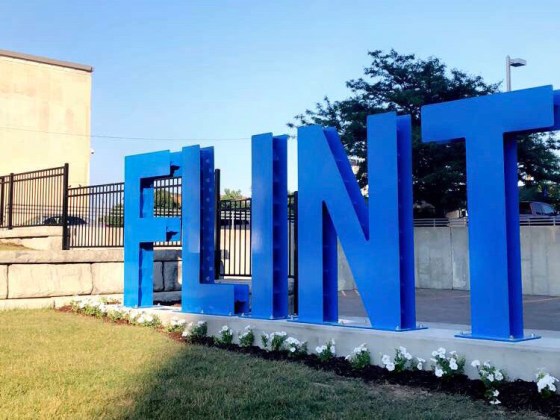