Eighty seconds of my four years in high school will stick with me forever.

On Dec. 13, 2013, one of my classmates at Arapahoe High School entered our school with a gun. He shot another senior, Claire Davis, in the head, and then fired another round down a hallway. He entered the library, where he fired again, ignited one of the Molotov cocktails he had made, then shot himself.

I huddled in a corner of my classroom, thinking for the first time that my life was moments from ending. I scrolled through Twitter, looking for updates on the tragedy happening just outside the door.

Claire died in the hospital nine days later, and the entire community faced a whirlwind of intense emotions. As the editor-in-chief of my high school yearbook, I also faced a series of difficult editorial decisions.

Many worried about glorifying the shooter by naming him. I wasn’t sure what to do. But after Claire’s father delivered a speech at her Celebration of Life on Jan. 1, 2014, in which he named Karl Pierson and asked the community to forgive him, I decided to publish that speech in full.

I dedicated a spread in the center of the senior section to Claire, and had the speech overlaying a black-and-white photo of Claire on her horse.

A year and a half later, I was writing stories about the one-year anniversary of a shooting at my university, Seattle Pacific, in which one student was killed and three were injured. I never imagined that I’d cover not one, but two school shootings before I turned 21.

And now, I don’t imagine those two will be my last.

After the massacre in Las Vegas, two of my mentors in the ONA Student Newsroom discussed the coverage, and I felt like I had an opportunity to ask journalists at ONA17 about the ethical choices journalists face in these situations.

Sonya Ross, the race and ethnicity editor at The Associated Press, spoke about the Las Vegas shooting coverage through the prism of race.

“White male attackers, who are the preponderance of mass shooters, invariably are characterized as lone wolves, like they did it by themselves,” Ross said. “That’s that person being crazy off to themselves.”

When the shooter is not a white, Christian male, the media tends to assume a specific motivation and often a connection to terrorist ideology.

Alex Veeneman, a member of the ethics committee for the Society of Professional Journalists, recognized that user-generated video was at the core of how the Las Vegas story was told. “One can argue that it’s important to help understand it, but too much is too much and that’s the balance you have to strike,” Veeneman said in a phone interview.

He suggested in an essay that there are three goals to keep in mind when covering similar types of events. He wrote:

“Especially now, you have a responsibility to be honest with your audience and explain why you’re doing what you’re doing,” Veeneman said. “The more credible and forthright you are, the more people will come back.”

Veteran journalist Mark Stencel, now co-director of the Duke Reporters’ Lab, recognizes that on any beat, journalists can suddenly find themselves dropped into a horrible story, making decisions and thinking through coverage they never contemplated before.

“We can convey all kinds of false certainty, and in fact, one of the most useful things we can convey is uncertainty,” Stencel said.

Stencel reported on a workplace shooting as a science and technology reporter in Raleigh, North Carolina, in 1994, and like many other journalists, he dropped everything to report on 9/11 as he was blocks away from the Pentagon at The Washington Post.

“It may sound very perverse to civilians, but for journalists on one of these stories, it is a really unnerving combination of adrenaline and horror,” Stencel said.

“You can go through all these really disturbing feelings of elation as you’re reporting and getting information on deadline, in a hurry, that you know is important and meaningful. And so all of the endorphins that can drive us through the best of stories are still in power for some of the worst of stories. And after the fact, you can feel very confused and disturbed by that.”

Despite competitive pressures, many journalists agree there is a readership somewhere that would appreciate slower, more intentional coverage.

“Journalistically, we’re so focused on covering events as they unfold,” Stencel said. “The most important work we do and can do is almost always follow up.”

It shouldn’t take first-hand experience with a mass shooting to change reporting processes or to make a compassionate journalist.

Journalists ought to remember their humanity and break down the barrier with the audience. If we’re about serving our communities, then let’s really do it. 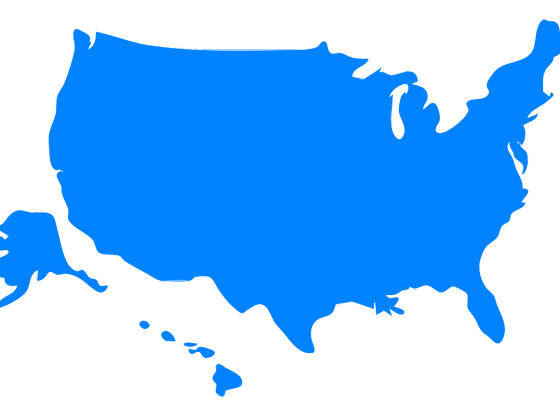 ONA17 attendance: many from East Coast, few from middle 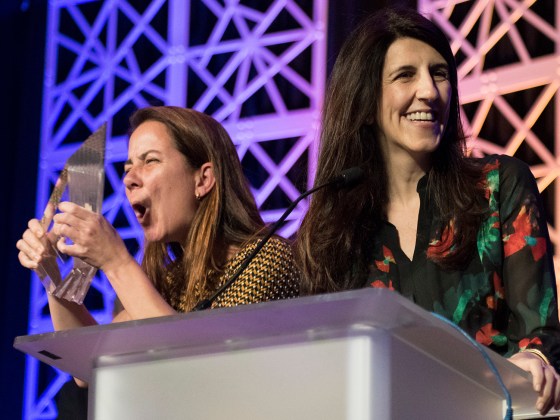 The Globe and Mail, NYT lead the pack at OJAs