Journalists make up nearly a quarter of Twitter’s authenticated users, according to a report on Twitter’s verified users.

So it’s no surprise that they turned to Twitter to share their thoughts and feelings, quote a lecture and make connections in a variety of languages.

Here’s the breakdown of tweets sent out in each hour of the two days.

What are people talking about? “People” was the most popular noun on Thursday and Friday, occurring 450 times, followed by “news,” occurring 449 times. Popular words for Thursday are on the left, and Friday is on the right.

The top tweet, measured both by retweets and favorites, was a tweet posted by @dabeard Friday evening.

Lovely, from my first trip to the relatively new digs of the @washingtonpost #ONA17 pic.twitter.com/xZGcHROYxY 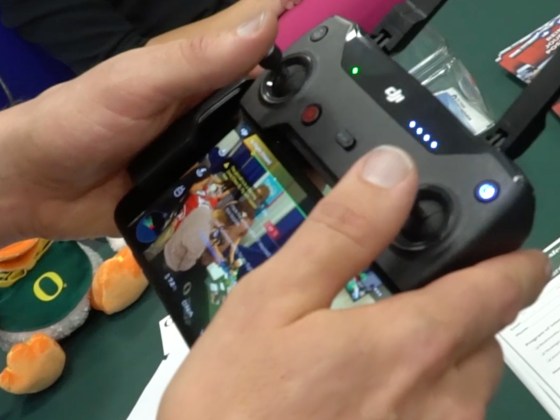