When the Online News Association held its first conference in New York City in 2000, there was no Facebook. There was no iPhone, no need to “hack the square” to optimize journalism for Instagram.

The Associated Press still spelled internet with a capital “I,” and ONA was a small group of people with the radical idea that the internet was not going away.

Scroll through the ONA17 conference schedule, and there are panels on how to perfect your Facebook Live broadcasts, 360 content for scientific storytelling and even how “bots are deepening relationships with readers.”

Times are changing fast. In less than two decades, the people who work in digital and attend the conference have gone from a merry band of outsiders to the cool kids. Google and tech companies are sponsors. And those are the reasons many come to ONA. The landscape changes by the day — new job titles, new tools and a fresh look at who journalists are and what they do.

More than 3,000 people will attend ONA17, a record year for attendance, according to ONA Community Manager Meghan Murphy.

The difference is striking for people like newsroom mentor Steve Fox, who attended the ONA conference in some of those early years and is back this year after a few years absence.

“The web people for news organizations were kind of outsiders, still kind of finding their way into newsrooms,” Fox said. “The idea behind the formation of the group was to bring together all these web people so that we could all figure out ‘Where do we go from here?’”

Craig Sander, a managing partner at Affiliated News Services who first attended the conference about a year ago, agrees. “It has become where the insiders are, and now everybody and their cousin is attending. It’s completely different. ONA was mostly for was either bloggers or lonely stepchildren of the print newsrooms — burgeoning, flourishing, growing by the minute — but not really understood or respected.”

Fox, a professor at the University of Massachusetts Amherst, worked at The Washington Post in the early 2000s as a liaison between the print newsroom, located in downtown D.C., and the office where the website was produced in Arlington, Virginia. Back then, a Washington Post story, “The Other War,” that was nominated for the 2000 enterprise journalism in collaboration award, consisted of a modest HMTL page with click-through options.

“There were some newsroom people who thought that the internet was a fad, that web journalism was a fad,” Fox said. “You had this community of people where all of us were pushing the rock uphill, especially in those early years of the web, and you weren’t in it alone. The thing that was good about the conference was all the other people going through similar frustrations in trying to get cooperation from print newsrooms.”

By 2008, the judges saw web coverage and interactive timelines, including one from the New York Times coverage of former New York Gov. Eliot Spitzer’s resignation, which won the breaking news category in that year.The popularity of the conference swelled in 2009, said former ONA Executive Director Jane McDonnell, because more and more journalists were becoming trained in using online tools. Having the conference that year in Washington, D.C., a place McDonnell calls “ground zero” for media, didn’t hurt. Neither did the swag — devices that used a USB port were the hot-ticket items.

“USB was big, everything was USB,” McDonnell said. “The memory sticks came in different shapes and sizes.”

Sandler helped to stuff conference bags, and he remembered Yahoo’s USB gooseneck lamp and the vibe: “It was much more like ‘Help out with the church picnic’ than ‘Meet the people who founded the new digital universe.’”

He thinks ONA is where he first heard of IBM’s live streaming platform Ustream and YouTube.

Technology quickened its pace and the swag started to change. So did online journalism. Sure, it was cool to see virtual reality progress from the first time it was demonstrated in a small session in 2009. But what impresses McDonnell the most is the way the internet has led journalism to evolve – and the way ONA attendees are willing to talk about it.

“There are a lot of bells and whistles and gadgets and toys and the latest thing,” McDonnell said. “But journalists have sort of changed in the sense that they are willing to have really honest conversations about challenges they face.”

McDonnell said she is struck by the human-centric conversations and panels that happen at ONA around self-care, distrust in the media, journalists’ preconceived ideas when they come to the job, diversity, hiring, women in the workforce and the challenges they face.

“In the old days, you never admitted you were wrong,” she said. “When I was coming up, it was very difficult to even get a correction in the newspaper. With the introduction to the community into that reporting process and the idea of audience engagement — and there are good and bad sides to social media — the good is you hear other voices.

“It really forced journalists to take a more serious look at what they do and how they do it and who they’re listening to. That’s the biggest change, in my mind, and the healthiest one.” 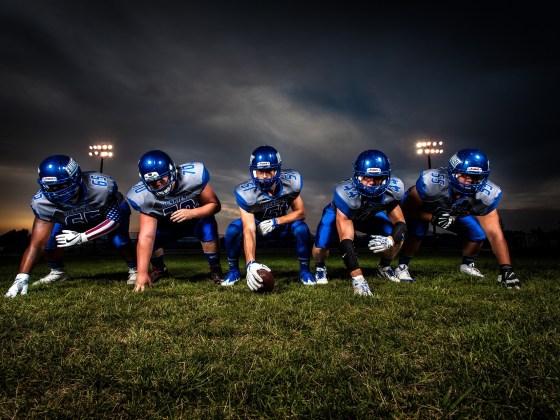 Sports fanatics at ONA17? We’ve got you covered. 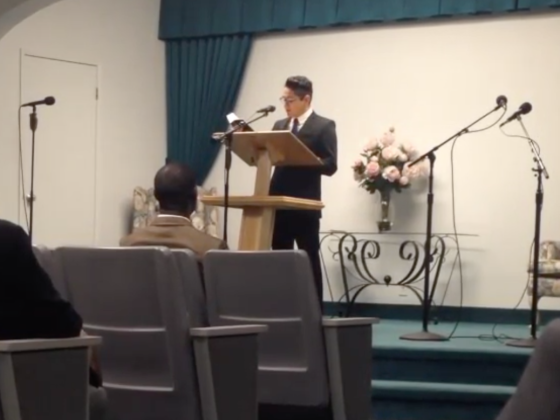 Leaving the church to find myself