Wires, batteries, circuit boards — one Friday afternoon session made ONA look more like a science fair than a journalism conference.

During their hands-on “Break-It-And-Make-It” workshop, WNYC’s John Keefe and BuzzFeed’s Christine Sunu taught attendees how to build sensors that could measure differences in the conductivity of liquids — and more importantly, how to use sensors like those to do journalism.

In July, WNYC launched a project to track how hot apartments in Harlem get. With high numbers of people visiting the emergency room for heat stress and a city made of materials that trap heat, Keefe and his team wanted to see just how hot Harlem was.

They built homemade temperature sensors (for super cheap, too), installed them in people’s apartments and found measurable, concrete evidence that Harlem apartments without air conditioning weren’t cooling down at night.

“[Using sensors] made us think in new ways that we wouldn’t have thought of otherwise,” Keefe said. “This isn’t rocket science or a breakthrough in journalism, but what it is is interesting to see those moments when they make sense.”

But Keefe and Sunu began their session talking about picking apart websites to find invisible data. So what’s the connection?

“In both cases, what you’re doing is peeling away the facade or the presentation, whether it’s a website or a temperature sensor in a box, and you’re peeling it away to its component parts,” Keefe said. “The idea here is really: Let’s take things apart to their component parts, understand what’s possible, what’s in our devices, demystify things a little bit, and along the way, also come up with ways to do things.”

Still, attendees didn’t anticipate that they would be building hardware during the session.

“I expected it to be more like, ‘Let’s put together a quick little gizmo!’” said Dani Friedland, a technology products coordinator for Marketing & Technology Group. “I expected a gizmo on my screen. This is a totally new realm for reporting.”

Students and working professionals alike said they walked away with new ideas for reporting. Taylor Blatchford, a reporter for the Columbia Missourian and a University of Missouri student, said she picked the session to do something more hands-on but didn’t realize what it would entail.

“I report on health and public safety in Missouri, so there were so many things that I’d never even thought of,” Blatchford said. “I almost didn’t come to this one because I didn’t have my computer today, and that didn’t matter at all. I’m so glad that I did.”

Keefe said the talk was meant to spark new ways of thinking about how to do reporting but added that he understands building sensors isn’t for everyone. It’s just another way to find stories, he said.

“If this is fun for you, then there’s something to pursue, and if it’s not, there’s other ways to do journalism,” Keefe said. “Journalists are always coming up with interesting ways to do and tell stories that haven’t been done before, so what could you come up with that hasn’t been done before?”

I don’t have to tough it out: A post-Paris lesson 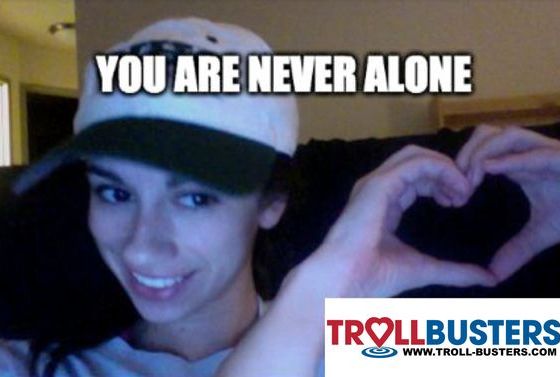