Total
0
Shares
0
0
0
0
Facebook product director Fidji Simo made the case at Thursday’s keynote presentation that the company is working to help publishers create better content and thrive on the platform.

The best Facebook Live videos don’t necessarily have the best video quality, Simo said, but the content itself is compelling and often suspenseful.

Weather is one of the most popular topics for live videos, Simo said. People like to know what’s current around them.

She mentioned some of the most successful Facebook Live videos, including The Times-Picayune’s video of a rescue during the catastrophic flooding in Baton Rouge, one of LAPD officers at musician Chris Brown’s house and a pair of videos in which a New York Times journalist tried to figure out who owned a set of Kodachrome slides cast away in the garbage.

Viewers are bored by talking heads, Simo said. Instead, publishers should focus on creating visually interesting content and engaging viewers with questions and answers. Getting a live video past the 10-minute mark is important because it takes that long to gather an audience.

Barry asked how Facebook deals with disturbing and violent videos, such as the video posted by the girlfriend of Philando Castile, who was shot by a police officer during a traffic stop outside St. Paul, Minnesota.

A team of moderators watches out for videos that attract a lot of viewers and evaluates the content and the context of the images, she said. For instance, if a video glorifies violence, it probably would be blocked. If not, Facebook may put a warning on it and disable autoplay.

Simo recognized that journalists know when their content is graphic and said Facebook is working on a way to let them flag videos themselves.

Simo said Facebook is also working on a “broadcaster” role for Pages so news outlets can allow journalists to go live without having full administrative access to the company’s Facebook page. That got some applause.

The company is also testing a dedicated “Video” tab on mobile in some regions, offering an easy way for users to discover videos, Simo said.

Some people have argued that Facebook is becoming a media company as it rolls out products like Facebook Live and Instant Articles and curates news with Trending Topics. The room filled with chuckles and murmurs when Barry put the question to Simo.

Simo said Facebook doesn’t create content. “We’re not in the business of picking which topic the world should care about,” she said.

Barry said some publishers have been concerned that news posts have less prominence in users’ feeds after Facebook changed its algorithm to emphasize posts from family and friends. Simo acknowledged the change but said, overall, publications have seen little to no decrease in audience since the change in June.

Barry asked if the newsfeed algorithm can be “beat” so posts can reach more followers. Simo’s answer essentially was “no.” Instead, she simply encouraged publishers to create content that resonates with people.

The company is also testing a new feature for Instant Articles, Simo said. In an effort to help publishers that rely on subscriptions, they will be able to request readers’ email addresses from within an article. That effectively allows publishers to use Facebook to create a list of potential subscribers.

Barry asked about Facebook’s decision to remove human curators from its Trending Topics section. In May, Gizmodo reported that Facebook was suppressing conservative news from the trending section, which the company denied. The company later fired those editors and shifted to an algorithm.

Simo said the company switched to an algorithm so the feature can be scaled to a global level.

Bringing back human editors isn’t out of the question, she said. For now, though, Facebook is sticking with the algorithm.

Barry relayed several questions from the audience via Twitter, ranging from best practices for Facebook Live to allowing publishers more data about their audience with Insights.

In the future, Simo said she envisions a newsfeed filled with more immersive and live video. In turn, this could enable people to have more vibrant conversations about important issues and enable people to get their voices heard. 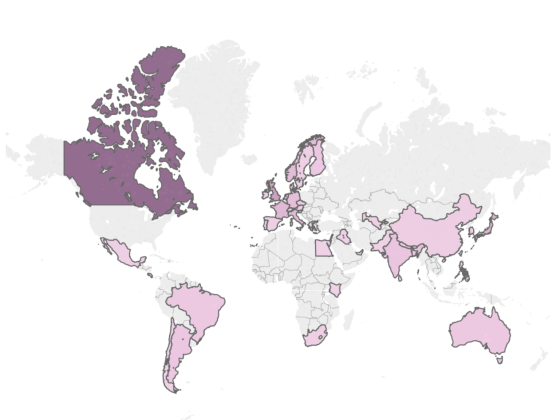 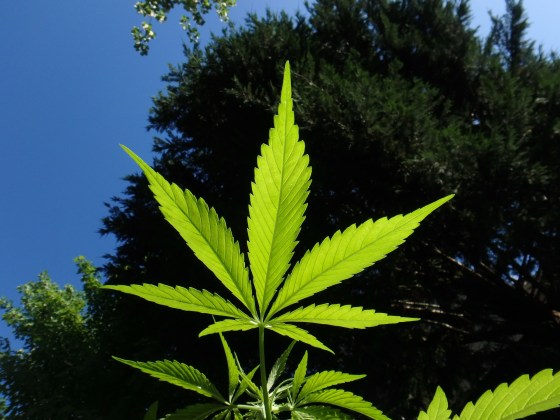