News organizations hoping to use unmanned aerial vehicles in their reporting will have to wait for more accommodating regulations or travel abroad, concluded panelists at a drone journalism session Saturday morning.

“I am here to crush your dreams,” University of Nebraska-Lincoln journalism professor Matt Waite said. The other panelists “will restore them somewhat,” he said.

For some reporters, drones are a way to get a different perspective by visiting places they couldn’t go otherwise. They provide  new options for documenting natural disasters, sporting events, or movement of animals.

In the United States, the Federal Aviation Administration (FAA) is responsible for the laws of the sky. In recent years, more hobbyists have been purchasing and flying drones for fun, raising safety and privacy questions.

Waite published the first story of the University of Nebraska-Lincoln Drone Journalism Lab in 2012, drawing the attention of about 30 media outlets. Eight months later, the FAA wrote a letter telling them to stop, he said.

“Journalists have been dealt a bad hand,” Waite said. “Our default position is to publish and draw attention. The FAA is looking for it.”

When he called the FAA, he was told to get a government permit since he was with a state university. While in the process, the FAA changed the rules and said that universities are no longer government agencies and thus ineligible for a government license. The lab needed someone to get a commercial pilot license to operate a drone, and Waite volunteered.

Two weeks ago, he received a piece of paper giving him the ability to fly lightweight aircrafts. “It is so much fun flying an airplane,” he said. “I am so bored driving my car now.”

Learning how to fly an airplane didn’t really help him fly a drone, he said. But it did help him appreciate how difficult it can be to see other planes, much less a small object such as a bird or drone.

“You’ll see it when it’s hitting the side of your airplane,” he told attendees.

The process of getting his license cost him about $7,000, he said. Other licenses for flying additional aircraft would have been more expensive.

Pilots need to hold a commercial license for between 18 months and two years before they can fly drones. Then, they can apply for regular airplane exemptions and have them modified. The FAA has granted 1,658 such exemptions as of Sept. 22.

The exemptions request removal of some requirements of flying a plane, such as keeping the airworthiness certificate next to the pilot in the cockpit (there is no cockpit in a UAV). After several months, the FAA responds to a review and gives restrictions.

Current FAA restrictions say drones can’t go more than 500 feet above ground and have to fly in open territory. If flying in restricted airspace – an airport – then a news organization would need to call the flight tower 24 hours in advance. This makes covering breaking news hard.

The rules get murkier when trying to use somebody else’s drone footage, Waite explained. Hobbyists with drones don’t need a pilot’s license, and any footage they capture in that capacity is fine to sell. But the minute hobbyists set out to capture footage with the intention of selling it, they can get in trouble.

In February, the FAA proposed a new set of rules that would do away with the pilot’s license requirement. But most don’t expect this to be finalized until late 2016 or the summer of 2017, Waite said.

Another panelist, Ben Kreimer, has gotten around UAV restrictions by piloting drones in places like India and Africa, where some countries don’t yet have restrictions. He has worked on conservation or wildlife work for several news and PR outlets, using drones to capture football matches or follow elephants for a story on poaching.

With a couple of GoPro cameras, he can capture 360-degree video or create 3D models of areas for virtual reality storytelling.

“Doing 3D works really adds a new dimension – literarily – to a story because it lets you add a dimension of space to a story,” said Kreimer, who is currently a fellow at BuzzFeed.

Instead of spending about $15,000 for a GoPro Odyssey – 16 cameras weighing 15 pounds in total – he gets a portable rig for $1,520: two GoPros, an off-the-shelf Phantom drone and a camera mount.

Ryo Yamaguchi, an editor at Yahoo! Japan – a content aggregator– will be joining BuzzFeed Japan’s social media team soon. His drone hit a car 10 days ago, he said, but he plans to buy another one for journalistic use.

Alison Broddle, an executive producer of digital content for CBC British Columbia, has a staff of about 15. CBC’s journalists do not operate UAVs themselves, but recently, they collaborated with outside pilots to use drone footage of a great whale. Viewer-wise, “that did unbelievably well,” she said. “Particularly on Facebook.”

Some countries, such as Kenya, have banned drone journalism. Occasionally, Kreimer has asked for exceptions from local governments and gotten them.

“I know that when the FAA releases their regulations for the U.S., other countries will follow suit,” he said. “Probably because there’s so much money to be made from the drone industry.”

Kreimer started about two months ago as the first fellow in Buzzfeed’s New Open Lab Fellowship – a program to work on new hardware and technology. He’s going to be working a lot more with drones. He’s not sure where yet. 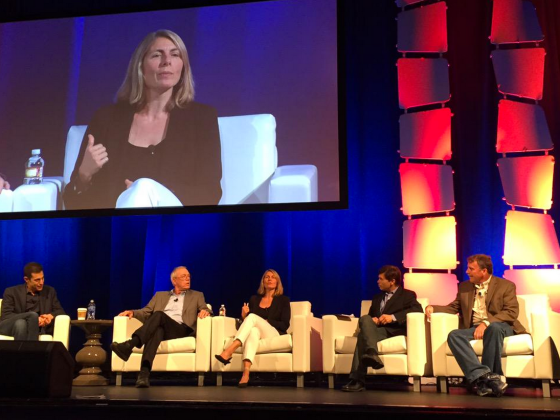 “Spotlight”: The Story Behind the Movie 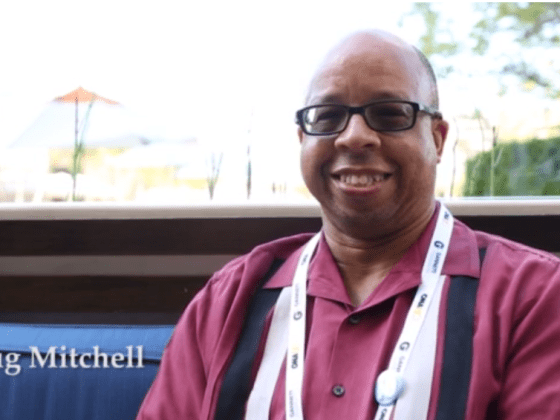 When Did You Know You Would Become A Journalist?