I was only 8 years old when I heard this news from my maternal grandfather for the first time. I was visiting my grandparents in Yonkers, New York, and I think my grandfather was responding to me asking over and over  why I wasn’t just “American.”

Sitting on my grandfather’s velvet green recliner, I was extremely confused.

But Portuguese? That sounded so cool and so different at the same time. Maybe I was from one of the tiny countries on my GeoSafari talking globe? I remember GeoSafari always asking me questions about capitals, and Lisbon was definitely in the mix of answers that I would sometimes get right.  I would always gravitate toward Lisbon whenever I was asked about European capitals. Maybe the weird toys of my childhood were giving me a clue to my heritage.

A few clues were right in front of me. My grandfather’s surname and my mother’s maiden name is Coutinho. In Portuguese, it means “game reservation” and it is similar to the family name Couto. Coutinho is common throughout Portugal, the Azores, Brazil and some areas of India.

But I also didn’t have any Portuguese people to turn to in Westchester County, New York. The Portuguese community feels so small in the United States compared to other countries. Only 1,177,112 people have Portuguese ancestry in the United States compared to German ancestry (42,885,162) or Italian ancestry (15,723,555), according to the 2000 U.S. Census. So it’s hard to live in a Portuguese community unless you live in certain parts of Massachusetts, California and Rhode Island.

What would it have been like to know I was Portuguese American from birth? To speak a language that often crosses between French and Spanish? Eating arroz de pato for dinner? Watching Seleção Portuguesa de Futebol? I couldn’t tell you.

After I learned I was Portuguese in elementary school, I wanted to explore another part of my heritage and learn more about who I am. I didn’t want to feel disconnected with my grandfather and my ancestors. I wanted to know what it was like for them to leave the Azores and come to Massachusetts.

Between the ages of eight and 13, I didn’t do research but I asked my mom A LOT of questions. She shared a few memories about my grandfather’s extended family, including the time she stayed on a relative’s farm in Massachusetts.

In between dance lessons and homework, I would also search online about Portugal. Memories and the web weren’t enough though; I had to personally get acquainted with my Portuguese side.

Food was one of my first experiences with the Portuguese American lifestyle. When I was 14, I remember visiting my grandpa’s apartment. While he was out running errands, I opened the fridge for some lunch. Inside a microwave dish had sausage and potatoes soaked in oil. Little did I know that my meal was indeed linguica e batata, a popular Portuguese dish. It was so damn good I ate the whole thing.

Witnessing the Portuguese culture also inspired me to get more into my culture throughout my teenage years. One of my close friends in high school was Portuguese and I remember we wore the same Cristiano Ronaldo jerseys for one of the big Euro tournaments. It felt so cool to wear another team besides the United States or Italy.

Portuguese people also would pursue me in my college years. It was like they had a secret radar and they would scout me when I worked at Urban Outfitters on school breaks. International shoppers would come up to me, tap my arm and start speaking Portuguese. Unable to answer, I would try not to be awkward and take out Google Translator.

I couldn’t speak back and communicate with them. Going through this several times inspired me to start learning Portuguese on my own. By the time I graduated, I knew how to introduce myself and greet others.

Now that I’ve learned more about being Portuguese, how I look makes sense. Brown hair, brown eyes, freckles and light olive skin. If, I didn’t look Portuguese, I wouldn’t have been approached in my environment. It felt good to actually physically look Portuguese.

This whole time though, I still embrace my Italian side too—all 75 percent of me. I find it fun to the fact that I inherited both the Iberian Peninsula and the Mediterranean from my parents. It gets especially interesting making people guess that I’m both Italian and Portuguese. Once I reveal my gene pool, people are amazed that I have two completely different bloodlines.

I’m still exploring what it means to be Portuguese American, and it feels like I’m wandering sometimes. Throughout the years, I’ve found some comfort in my own adventures and learned that I need to pursue the past to get to the present.

In the next few years, I want to meet my extended family if they are on the East Coast, travel to the Azores and Lisbon and show off my culinary skills at dinners. Once my grandpa and mom are gone, it will be up to me to keep the Portuguese traditions and stories alive. 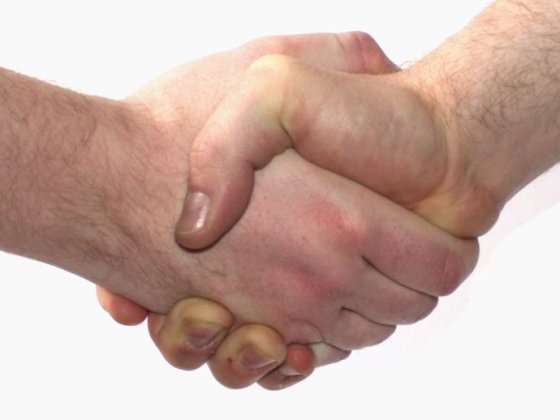