Are you holding your phone vertically or horizontally?

For most trained journalists, the answer is always horizontal. The 16×9 video format is practically an imperative. But with the advent of mobile and social media content, so-called traditional videos are becoming less common.

“How people are consuming this content is changing so you have to assume the way people are viewing it is also changing,” NowThis News’ Dhiya Kuriakose said.

She produces content for all of NowThis’ platforms that require non-traditional video formats. She pays close attention to how the audience uses their devices and tries to tailor content to that.

“Our whole lives are such a scrolling economy at this point and you make money when you stop scrolling,” Kuriakose said.

For her, the most important consideration is whether the video makes sense for the user on each specific platform.

“If we’re creating vertical video, it needs to feel natural and work for the platform,” she said.

On Snapchat, almost all content has to be vertical. Gerald Lane produces Snapchat content for NowThis and he said the platform and user experience dictates the way he presents content, mostly vertical.

On the other hand, when users are scrolling on Facebook, a vertical video will fill the whole screen, which doesn’t work.

And Instagram’s most recent update allows users to upload content with a variety of aspect ratios. Kuriakose thinks that’s the future of image content.

There are some unique challenges to creating vertical video at this point. Most tripods only hold cameras and phones in a horizontal layout and editing software is primarily designed for horizontal.

The important thing is to make sure the content is unique and tailored to the right platform.

“We very rarely create content across platforms,” Kuriakose said. “We can’t take something that did well on Facebook and throw it on other platforms and expect it to do well.”

And when content is accessible to the reader, that’s when journalism is successful. “The goal is get the user’s best experience,” Kuriakose said. 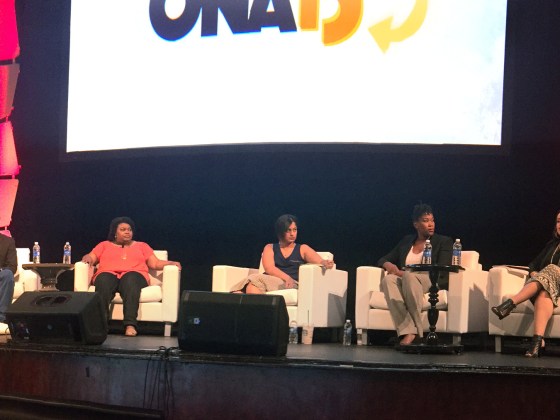 Will You Be ‘The Black’ Reporter? 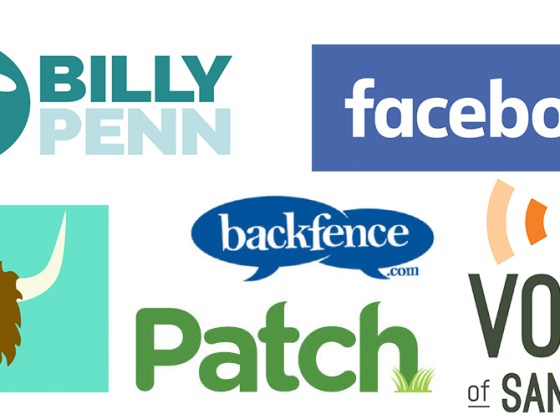