As ONA looks to the future of digital journalism, some attendees took a Disney style magical trip down memory lane.

The event was sponsored and run by Disney – they organized everything from the two-hour-long bus ride through Los Angeles rush hour traffice, to Corner Bakery to-go snack boxes – while ONA provided volunteers to help with check-in and event flow.

For some, Wednesday’s event was a fun break before the start of the jam-packed conference.

“I’m running the Unconference and I’m going to be running around for the next two days. This is the only time where I get to do something for myself without worrying about it,” said Jessica Estepa, who is an editor for USA Today.

Meg Donahue, an editorial assistant for the Center for Collaborative Journalism at Mercer University wanted to come to Disney because she has never been to Disneyland.

“It seems like Disneyworld, but a bit more modern… Grizzly Park was on point,” said Donahue, who liked for its detailed description of being in a California forest.

From a World of Color
to Racing Cars

The night was jam-packed with fun events.

First, attendees joined other park guests for “World of Color: Celebrate!” a spectacular light and water show, which pays tribute to Walt Disney and his vision.

These images are projected onto water. Because Disney is magic and can do magic things. #ONADisney pic.twitter.com/6RdOG6GjjK

From there, guests flew across the Golden State with Soarin’ Over California, a 4-D simulation that allows viewers a hang-glider’s eye-view of the state’s most picturesque landscapes.

Finally, attendees made their way to Cars Land, where they “tow-si-do’d” with the Radiator Springs crew at an after-hours shindig.

Fun night with #TeamTegna pals at @Disneyland, thanks for the dinner and drinks in Cars Land. #ona15 pic.twitter.com/IuHp0DMbVl — KREM Nicolle (@KREMNicolle) September 24, 2015

Pulling this extravagant event off was no easy feat. Behind the scenes, the ONA15 organizing committee and Disney’s Meetings and Conventions team worked in tandem to bring the pre-conference celebration to life.

“A lot of time and preparation goes into planning a special event like the Disney California Adventure party for ONA,” Charles Stovall, Disney’s Public Relations Manager said in an email.

The parks do not close for events like these, but are held before or after regular hours.

This is not the first time ONA has held events off-site.

Last year, attendees had the opportunity to take studio tours and data-focused architectural walking tours of Chicago, according to Jessica Strelitz, Senior Manager of Strategic Partnerships for ONA. 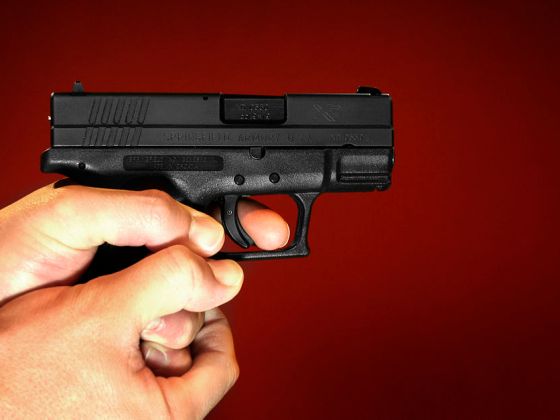 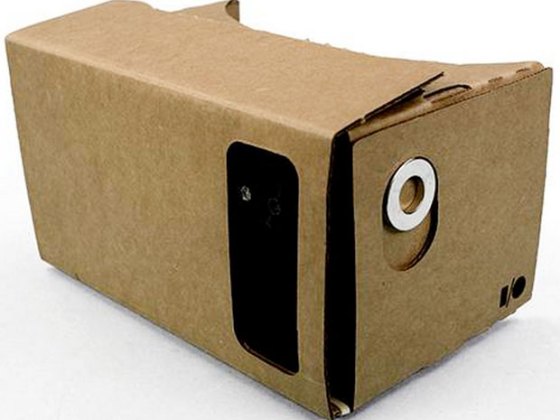 What’s that box in your swag bag?