Imagine this: You are working in a newsroom and you get a call from a man who would like you to pull down a story from 11 years ago. The man was convicted of marijuana possession when he was 18 and spent a month in prison. He is unable get a job today because the story about his arrest is still online on your station’s website.

Would you take the story down?

This was one of the five ethical dilemmas debated at the “Build Your Own Ethics Code” session at #ONA15 Thursday afternoon. In each dilemma, the audience was given two to three options for possible courses of action. In every case, no one unanimously agreed on the best way to act.

One journalist argued that removing the story from the news website would create a slippery slope. In contrast, another said journalists should act with more empathy, considering what it would be like to walk in the man’s shoes. Minimizing harm, is listed in the Society of Professional Journalists’ Code of Ethics and playing a role in a man’s struggle to find work would indeed be an example of causing him harm, some argued. Years ago, this ethical problem would not have posed a major issue for the man because the story would not be forever accessible online. It would have only been found if it was actively sought.

Speakers Tom Kent from the Associated Press, Wendy Wyatt from the University of St. Thomas, Laura Wides-Munoz from Fusion Network and Abe Kwok from The Arizona Republic discussed these ethical problems experienced in newsrooms. All the case studies debated at the session were real-world experiences.

Ethical dilemmas in journalism have always existed but the situations have changed since the advent of the Internet and digital journalism. Kwok discussed the need for evolving ethics to match new media pressures, such as traffic and “clickbait” headlines. “Some of these things are issues that are dealt with in our code and some of these things should be added,” he said.

Every journalist had good journalistic reasoning for why they would pick  a particular choice over another. However, the fact that none could agree on one shows the mutlifaceted nature of ethics in online journalism.

“Part of doing ethics is having these kinds of conversations so you can find out what other opinions are and can be ready to answer those concerns,” Wyatt said.

Kim Guimarin of the Los Angeles News Group said one of her reasons for attending the session was learning from the different thought processes individuals consider when dealing with ethical problems.

The speakers presented a new crowdsourced website to the audience. Kent said the website was inspired by a conversation with journalists from the 2013 ONA conference, where journalists requested more guidance when dealing with new media ethics.  The website enables journalists and news organizations to create their own personalized Code of Ethics by answering a series of questions to ethical debates.

“Some people accept codes put out by SPJ and other organizations but some would like to put their own brand to their Code of Ethics,” Kent said.

There is one thing, Kent said, that remains unchanged.

Guimarin agreed: “Ethics is evolving just like everything else we are doing.” 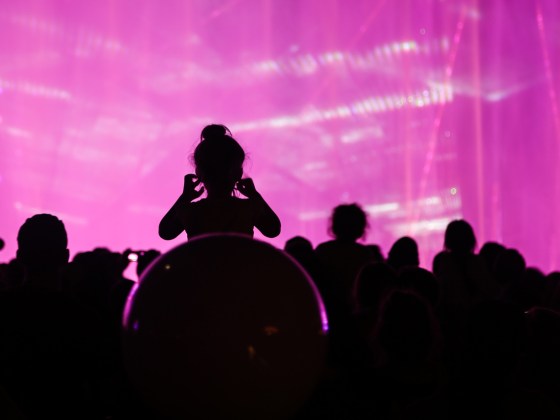 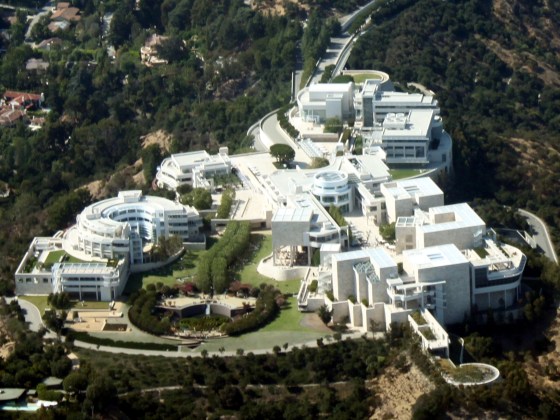 Find Your Way to the Best in LA