Sixty-three years ago JET magazine was born and eventually became a staple in African American homes across the nation. Delivered weekly, the pocket-sized magazine carried photos and stories spotlighting the latest, from updates on the civil rights movement to African-American entrepreneurs and entertainers.

In the black community some quipped that you hadn’t “made it” until you made it into the pages of Jet.

“I’ve been reading it since I was a little girl, and we still read it,” said Valerie Gardenhire, 50,  who was in Chicago from out of town for a birthday celebration. Johnson Publishing Company (JPC), publisher of Jet is based in Chicago.

In June, JPC made a strategic leap, eliminating its print product to focus its efforts online. JPC launched the storied magazine as an app dubbed Jet Digital.

“To continue to go the path they were going with a print product in this day and age [it] wasn’t going to survive, in my opinion,” said Mira Lowe, a former editor-in-chief of JET. Lowe oversaw the print publication’s redesign in 2009 and also led the transition of breaking JET’s website off from Ebony to create its own online presence.

She said this is a challenge not just for the black press, but for all publications. Lowe said that Jet should “not be beholden to legacy, but try to advance it.”

Although JET has a broad readership of more than 7 million readers worldwide, this transition risks alienating long-time readers.

“I still like to sit down and have my tea, and would preferably like [JET] in a magazine form,” said 43-year-old Rhonda McCain, who said she’s been reading it for decades.

For younger audiences, content will be the determining factor. Mackenzie Dickens says he doesn’t care what form the publication’s in as long he likes what he reads. 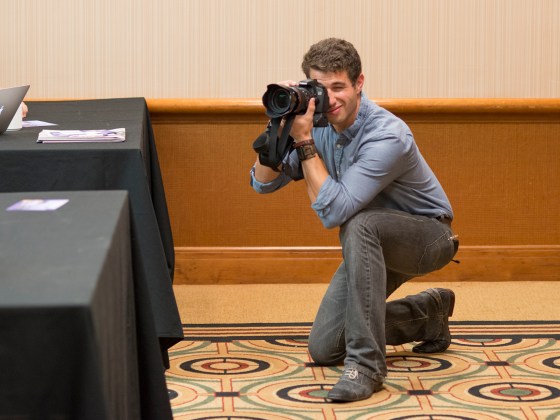 On the job: The ONA14 student newsroom 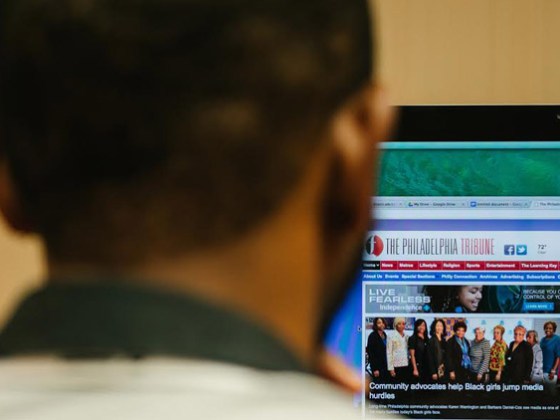