The 1955 brutal killing of black teenager Emmett Till by a mob of angry white men in Alabama for supposedly flirting with a white woman, gained national attention because of coverage by the Chicago Defender.

Nearly 60 years later, the black press is facing the same struggles as mainstream newspapers. As the journalism industry evolves, the emergence of new multimedia storytelling tools are forcing these newspapers to reduce circulation or stop printing and go digital-only.

“In order to survive in the evolving journalism climate, they can no longer do things the way they were founded,” said Mira Lowe, senior features editor at CNN Digital and the former editor-in-chief of Jet magazine. “They should revolutionize themselves when it comes to the digital space.”

Throughout the nation, in large and small cities, the black press is learning to reinvent itself to stay relevant in an increasingly digital world.

The Defender is figuring out a way to thrive in the digital age, even though its weekly, 16,000-circulation paper is not affected by the declines in print ad revenue.

“We’re trying to embrace the trend and in doing that, we’ve upgraded our website to make it more user friendly and relevant because our online readers are younger, while our print readers are middle-aged and older,” said Alvita Rhone, senior account manager of the Defender. “We don’t want to get rid of print. We want to stay multigenerational.”

Cheryl Mainor, interim publisher of the Defender, said the Defender gets most of its content from local freelancers and reporters from Real Times Media, a Detroit-based digital media company that bought the Defender in 2003.

While Mainor said this model is a “cost effective” measure, she is finding new ways to generate revenue so they could potentially hire their own staff writers. The Defender’s editorial department has only one staff writer and a managing editor who acts as the web manager, she said.

The Defender laid off two editors because of reduced advertising, according to a 2013 Pew Research Center Report.

Halfway across the country, the Philadelphia Tribune, the oldest and largest weekly black publication in the country, is also trying to engage the younger, digital-savvy generation while maintaining its print product, according to Managing Editor Irving Randolph.

“We pulled a small team from the newspaper to create an online team because our revenue earnings did not allow us to hire a whole new team. In fact, we hired a social media editor earlier this year,” said Randolph. “This is the best way to embrace some of the changes that are happening. We will of course maintain the print product because we value it. I don’t see us going full digital.”

He added, “Everyday we write about our story.  We have to strive and stay relevant, so the legacy of the black press and be maintained.”

Last year, declines in advertising revenue forced Jet, the largest circulated Black weekly publication in the country, to change from publishing weekly to every three weeks. In June, it ended its print edition and went publishing online and via a paid app subscription.

“(The older readers) expressed disappointment that their Jet is no longer in print, which we anticipated and hoped to offset by offering them Ebony magazine in place of their Jet print subscription. The goal is to keep them in the family,” said Kyra Kyles, digital editorial director of Jetmag.com

However, she said some have been receptive to the digital format and are embracing its new mobile app. “They write to say that we converted them … and that they enjoy being able to bring their Jet everywhere on any device.”

Kyles said she’s pleased with the progress, but hopes to add more interactive elements like video and audio to stories.

“We didn’t want to simply scan a print property onto a phone or tablet screen. We’re taking advantage of the ability to tell stories in a richer and deeper way,” Kyles said. “For example, we have produced photo essays that tap into our archives and relate them to current events.”

Newspapers that are moving from print to online aren’t making the kind of advertising revenue they made years ago when they were strictly print, according to a 2013 report by the Pew Research Center. As a result, those companies aren’t making the level of profits needed to keep their editorial staffs.

This is bigger problem for ethnic and community newspapers, which tend to have a local readership.

Garry Pierre-Pierre, the founder and executive director of the Center for Community and Ethnic Media at the CUNY Graduate School of Journalism in New York City, said while it might be easier for a national magazine like Jet to go digital-only, small newspapers will find it difficult to follow suit because they have a local audience.

“Local ethnic newspapers do not raise a lot of revenue online, as opposed to print,” Pierre-Pierre said. “I see this as an economic issue, not a journalism issue, because advertisers prefer print ads.”

The CUNY Graduate School of Journalism established the Center for Community and Ethnic Media in 2011 to support community and ethnic media in New York City. The center host its annual Ippies awards that recognize exemplary coverage of issues by New York City’s ethnic and community press. It also offers afternoon crash-course workshops such as video editing, using social media as a reporting tool and the business of media.

“We create opportunities for them. And we’re ensuring that they have the skills they need,” said Pierre-Pierre. The center is currently conducting research on how the digital age is affecting local ethnic media. It will be released in January.

As new platforms emerge, Pierre-Pierre said it boils down to one thing: “Knowing traditional journalism skills.”

“We could know how use the latest platforms to tell stories, but if we don’t know the basis and understand the issues people are confronted with and need to be told, we’re not going to be successful. That matters first.”

In 1999, the Haitian-American journalist left the Times because he came to realize that stories that were important to Haitians and Haitian-Americans weren’t getting the in depth coverage it deserved.  In 1999, he founded the Haitian Times, an English-language weekly newspaper based in Brooklyn, New York. It has a circulation of 30,000. The newspaper’s tag line: Bridging the gap.

Bridging the gap has always been the mantra of the black press. Advocates say a strong black press will be vital until there is equal coverage of issues that matter to black Americans. Readers rely on the black media to cover issues that fall under the mainstream news radar.

“I don’t think (the black press) will vanish,” said Lowe, the CNN editor who used to run Jet magazine. “There will always be a need for them because they focus on issues of concern to black communities like no one else.” 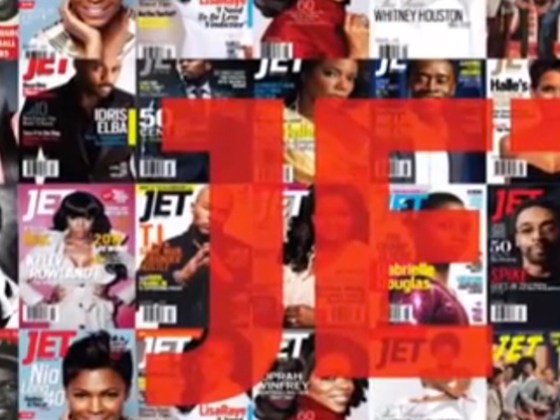 Will Jet’s Digital-Only Leap Pay Off? 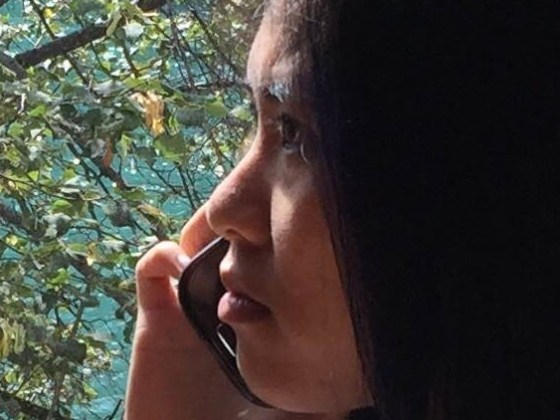 A Guide to Getting Home After the Conference