The bustling Midway at the Online News Association conference is where attendees can learn about new tools and techniques for doing digital journalism. Vendors from startups to long established companies show off their latest and greatest.

Here are some of the standouts on this year’s Midway:

Putting readers/viewers in the story

Imagine standing in the middle of Ferguson during the protests. You look one direction and see police approaching, then look the other way and see protestors. But you’re cities, states or maybe even countries away.

Virtual journalism can immerse a participant in the story.

Gannett Digital and a professor at Syracuse University are collaborating on a project aimed at the Minecraft generation, said Anthony DeBarros, the director of interactive applications at Gannett Digital. It uses Oculus Rift, a virtual reality headset for 3D gaming, Unity, a 3D game environment developer, and Total Cinema 360, which records video 360 degrees.

“Rather than looking at something in two dimensions, it puts you inside a world,” DeBarros said.

The first project Gannett Digital produced was with the Des Moines Register. It focused on changing farming communities. ONA attendees can experience it at the Midway.

Using the headset, a viewer sees a video game version of one of the farms, can walk around using a hand controller and click on game-like coins to unlock videos that tell the stories of farmers and their families in the community.

Gannett Digital chose farms as its first project because most of their newspapers are local and they wanted to focus on a subject important to that community, DeBarros said.

The Oculus Rift is set to come out some time within the next year, DeBarros said.

Journalism is now in an age where developers work in the newsroom, DeBarros noted. Gannett Digital wanted to explore how newsrooms can use this type of technology and how it can be useful to journalists.

“We don’t think it’s the future or savior of news, it’s another tool in the storytelling tool kit,” DeBarros said.

Watch out for Wochit

Turning around a quality video package can take some time. Wochit, a video creation platform, is attempting to streamline that process.

Wochit, a web-based video editing system allows you to upload your own video and photos and automatically create voice overs, then quickly cut together a package that can include licensed content that Wochit aggregates as well.

Wochit claims a user can turn around a piece in 10-15 minutes in the field. There’s no running back to the office to cut something using Avid or Final Cut and waiting for it to render. Wochit is available anywhere with an Internet connection.

“We wrap it up nice and neat for you,” said Jason Slater, Senior Content Editor at Wochit.

News organizations including The Chicago Tribune and Forbes have already implemented Wochit.

Twitter has quickly become a must-have tool for journalists. When news breaks, it’s great for crowd-sourcing. But Banjo steps it up a notch.

Banjo, launched in 2011, can narrow a social media search down by location, time and subject. For example, by doing a search for the Malaysia crash this summer, Banjo gathers posts from foreign social media sites that most American journalists would normally not have access to.

“It’s instant access to any place on the planet,” said Jennifer Peck, the director of media relations at Banjo.

“Anywhere in the world you want to go, we’ll take you,” Peck said. 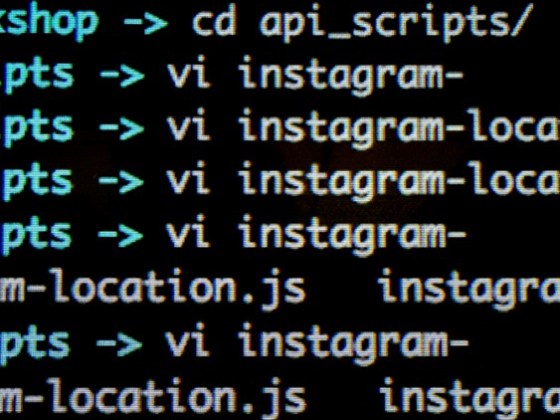 Should journalists learn to code? 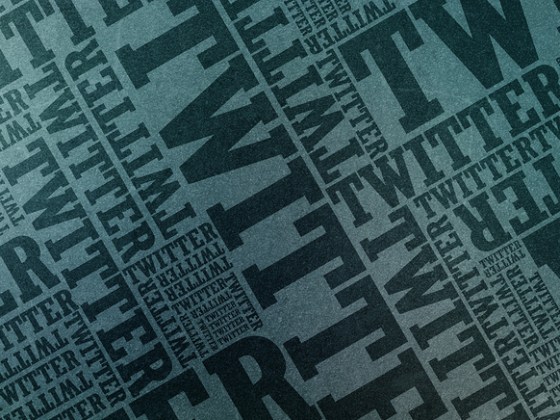