As people flock to electronic devices to communicate and disseminate information, the hot question is:

Should all journalists learn how to code?

I took to Twitter to ask ONA14 attendees if coding is an essential skill for journalists. The Tweets flowed in.

@beatricekatcher some. like in the printing press days we’re again responsible for making sure our messages get out. — Phil Tenser (@pstenser) September 25, 2014

@beatricekatcher it will enhance your storytelling

“I don’t think every journalist needs to be able to program, but I think they need to understand how code works. Code is the foundation of the web, it’s the foundation of almost all technology programs and if you don’t understand how that works together, you’re at a disadvantage. Journalists should be able to take disparate pieces of code and put them together to build things that they need. If you’re a reporter and you’re on the investigative side, then I think some programming can’t hurt you because it gives you the ability to sift through large amounts of data, or to pull data from a website where you can’t otherwise get it. It allows you to take advantage of the technology and the platform that’s being used by a lot of media today. – Erika Lee, a visiting lecturer at Indiana University

“I think journalists should code because we are communicators and the main way a lot people communicate today is via the web or cell phones and those things require code to power them. At one point, people were at newspapers so we got good at writing and distributing information on paper, but that world is quickly going away and now people consume on the web.  I think journalists should code because it allows you to take the web and tools on the web and build experiences that you would not known how to do otherwise. You can get information and experience the browser and transform the information and communicate in ways that you just can’t do with the written word.  – Aaron Williams, News App Developer for The Center for Investigating Reporting

Okay, so coding is useful. How do you learn?

Erica Lee’s ONA14 session, HTML, CSS, JS, WTF? offers a primer on the basics of coding languages: http://erikabigalee.com/step-0.html But we wanted to know how attendees learned how to code. Here are some of the replies:

@beatricekatcher Taught myself to code. First using books, and later, the Web. Some workshops too. #ona14

Where are some good places to start?

Gregg Pollack, the founder of Code School said in a Huffington Post piece that not everyone needs to learn code, but should know the basics. Code School is an interactive, video and quiz-based  training site to learn programming basics and more.

Dash by technology educator General Assembly teaches HTML, CSS and Javascript to the public for free.

Vidcode was conceived as a place for girls to play with girls to learn programming by allowing them to customize their own videos with code. 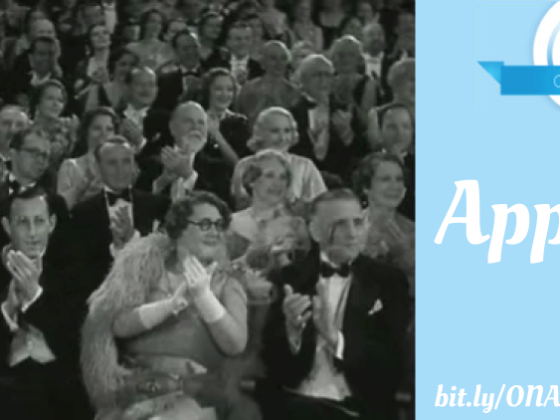 Give ’em a Hand—Try Our Applause App 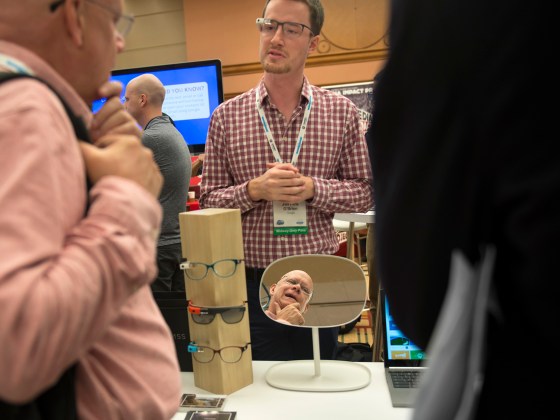