This story has been updated.

But not all plagiarists were made the same.

Some have lifted several lines here and there. Others, the serial plagiarists, have taken paragraphs upon paragraphs.

Regardless of the amount of wrongdoing or their reasons for stealing other people’s work — deadline pressures or plain hubris — most professionals crossing the line find themselves losing respect, their job and overall employability in the field.

Offenders, of course, can still practice journalism, and we’ve seen with Fareed Zakaria that second chances do come around.

After bloggers exposed him of lifting passages from Jill Lepore’s New Yorker piece in his Time Magazine column in August 2012, CNN and Time suspended him, only to reinstate the writer after three days of review when they found no signs of plagiarism. Throughout September 2014, two Twitter users who run the blog Our Bad Media continued chronicling Zakaria plagiarizing in more than 40 instances on different outlets.

In an apology, Zakaria told the Times: “This week has been very important because it has made me realize what is at the core of what I want to do. [I want to] help people to think about this fast-moving world and do this through my work on TV and writing. Other things will have to go away. There’s got to be some stripping down.”

Unethical behavior comes with the consequence of losing your license in other professions like medicine or law; but journalism, like many industries, has never been a licensed profession in the US.

Nor will it ever become that way — doing so would step on all kinds of First Amendment protections and ambiguities.

Fred Brown, who teaches media ethics at the University of Denver, says public shaming is the business’ way of calling journalists out.

“You don’t lose your First Amendment right to free expression if you don’t live up to industry standards,” Brown said. “The way journalism attempts to bring some respectability to the craft is to call the public’s attention to those who commit ethical misdeeds.”

Jim Shahin, who teaches magazine and ethics at S.I. Newhouse School of Public Communications, agrees that ethics enforcing would not work in media.

“There are many, many questions, and each answer is typically handled on a case-by-case basis, taking into account the ethics code generally and the situation specifically,” Shahin said. “I think there must be a place for human judgment in these things.”

Anyone can admit that plagiarizing has become incredibly easy. At the same time, policing this behavior became even easier using online search as a lightning-fast verification.

The BuzzFeed viral politics editor got caught for 41 counts of plagiarism in his 500 stories, and Our Bad Media began documenting each of Johnson’s habit of lifting from Wikipedia and other reporting.

BuzzFeed apologized and fired Johnson, who started a job at National Review Online in September. Johnson and National Review did not respond to requests for an interview.

So when it comes to preventing this kind of career suicide, heed the advice of these experts and avoid becoming the next plagiarist to go down in journalism history.

Monica Guzman, columnist at The Seattle Times and GeekWire columnist:

Don’t be dazzled. New technologies, new voices and new arguments for how information is best packaged and spread can make a bad ethical move look like a passable one.

If you’ve abstracted the facts you’re going to need, then you can write organically and it will be original — and as you write if you find facts you need, write it with some TKs so that you fill in the raw data later — again you’re preserving the original flow of your own narrative.

Always attribute and always link to your digital sources. Attribution is the difference between plagiarism and research.

Jim Shahin, associate professor of journalism at the S. I. Newhouse School of Public Communications at Syracuse University:

Don’t freakin’ do it! That’s my advice. I don’t care if they are young or old, reporters know what plagiarism is. And if they have any question, they should ask their professors before graduating and their supervisors when they’re out in the world, working. 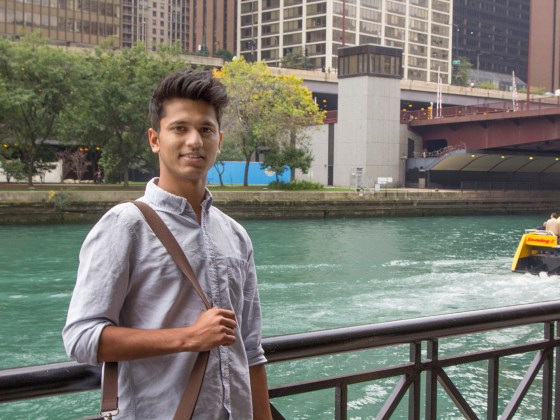 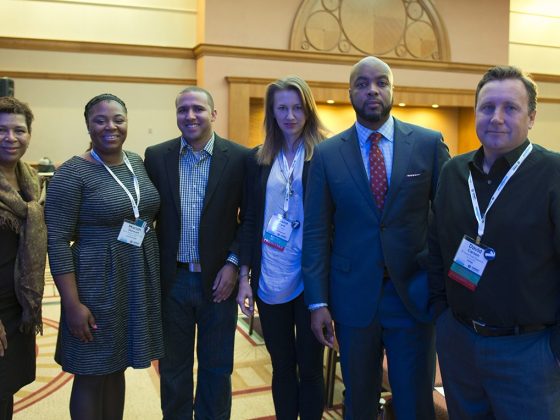