Photos and videos tweeted by journalists and residents after the shooting death of Michael Brown gave the public a close-up, minute-by-minute look at how protests were unfolding.

The Washington Post’s Wesley Lowery followed developments on Twitter before heading to Ferguson, Missouri, to cover what he thought would be a three-day story. While erroneous information was posted, Lowery said he tweeted only information he could verify.

“You have to confirm things. I think the mistake a lot of people fall into on Twitter is that they say things that their reporting can’t back up,” Lowery said.

Lowery participated Thursday in an ONA panel with other reporters on how they covered the aftermath of the Aug. 9 death of the unarmed teenager.

Twitter, Instagram and Vine can be a blessing or a curse for journalists — a curse if they accidentally post incorrect information, given that posts can be easily screenshot, retweeted and shared to thousands of people.

“If you tweet something wrong, you have to tweet an updated correction, but don’t delete the mistake,” Lowery advised in an interview after the panel.

During the violent clashes between residents and the police, Trymaine Lee, a Pulitzer Prize-winning journalist and MSNBC reporter,   live-tweeted the altercations to his 6,000 followers. He quickly gained followers and now has more than 21,000.

“As a journalist, you have to be careful because people trust your word,” he said after the panel. “I was very careful about what I tweeted, retweeted and favorited.”

With only 140 characters, Lee said, writing succinctly for Twitter was a challenge, but he took advantage of embedding pictures and videos while staying true to the story. “There was a pressure to be concise, but one thing that I’ve learned is that images tell a thousand words,” he said.

In today’s fast-paced digital age, Lowery said, aspiring journalists should know how to use different social media platforms in ways they can use for reporting.

“Social media has played an instrumental role to spread the word quickly about that was happening in Ferguson,” Davis said. “This is something I stressed (to my students) and have them incorporate in what they do.” 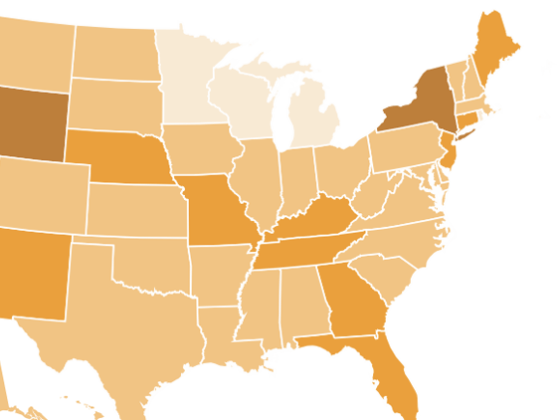