Tweet, tweet, tweet — right? But don’t forget to bring value to users, use your best judgment and know how to use the social medium for reporting. Here are Twitter tips from some of the journalism industry’s social media leaders.

Associated Press Social Media Editor Eric Carvin said it’s not a problem if journalists don’t tweet much, but the key is knowing how to “use it as a tool to dig up stories.”

Being present on Twitter helps a user’s “digital presence” and could help bring sources and tips to journalists, Carvin said, something the AP has had success with.

Ethically, the same standards apply to Twitter as what to the journalism the organization produces, Carvin said.

“We wouldn’t share anything on social that wasn’t up to the same standards for us to distribute it in any other platforms,” he said. It “disrespects the platform” of Twitter, Carvin said.

“The biggest goal is to stop the spread of the bad information and to also try to correct and clarify to anyone who might’ve seen it,” he said.

As far as what journalists should tweet, it depends on the time of day, he said. Sonderman said he tends to share things related to his job during the day, but more personal things at night.

“I try to be mostly posting useful things…it’s informative, it’s new information, it’s a link to something that is worth reading,” Sonderman said. “It’s not just a link-finding service, like I kind of like it to be a way for people to stay in touch with people about what’s going on and what they’re working on.”

Jennifer Preston of The New York Times said “people need to remember when they are using Twitter is to bring value to your audience.” Preston was the first social media editor at the Times and now works for the news organization’s “The Lede” blog doing storytelling through social media.

Student journalists should see Twitter as “their blog” or “stream” that attests to their judgment and showcases good journalism. Preston said she posts little about her family there. She sees Instagram as a better social medium for personal content.

“One of the things that I have found most exciting about storytelling right now is the ability to find user-generated content on Twitter, on Instagram, on all of these social media platforms, and to use that content to tell stories,” Preston said. 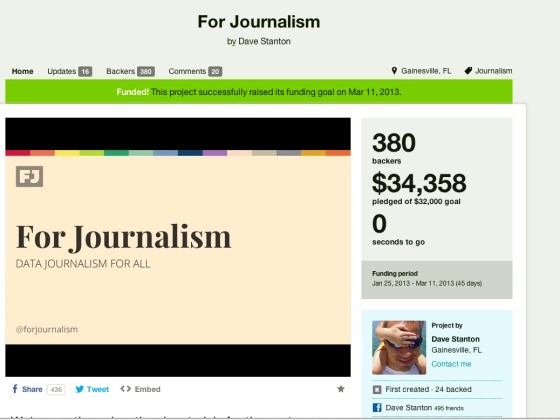 Don’t be scared of the data 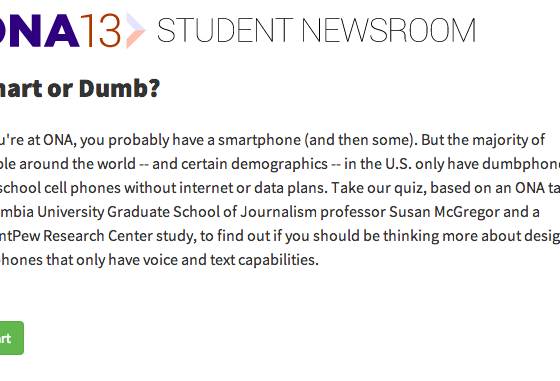