When she graduated, social media wasn’t a job. In ten years, Serra says that we all should be social media editors and content creators.

Spruill says there’s never going to be an end to social media. She said the phones and tablet area are converging, so it will be interesting to see how that changes out concept of usage patterns.

“I think the next generation of news consumers know more about social than many news organizations.”

Wardel says doesn’t know what the future of journalism will be. But she’s excited for future which she calls the “Wild West.”

Damon Kiesow says while he doesn’t know what the future of social media will be, he believes many of the things we will be using will talk to each other. Kiesow says the role of a social media editor is a transitionary role that is required to raise consciousness in their of newsrooms.

“We’ve got to have native app technologies and keep an understanding of consumer acceptance, or else Twitter and Facebook will do it… It’s all about finding the balance between the uber-geek nerd factor of it versus the need for the consumer.”

Buttry says there’s always a need to let the people know what is happening in their communities.

Benedict says she chose the job of a social media editor because she wanted a job where she could help people.This, she says, is something that won’t change in the future.

“Humans are social and media is about the people. There’s always going to be a need for someone who pushes ideas forward.” 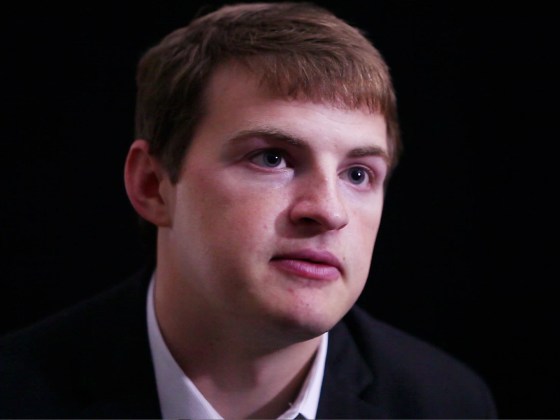 Is there still a place for professional photojournalists?