News outlets have more ways of tracking an audience than ever before, but measuring a story’s impact beyond the page view can be challenging.

“The idea of metrics themselves are not bad. But there are bad metrics,” said Greg Linch, speaker on Friday’s panel “Have an Impact. Then Measure it.” “And there are better metrics and worse metrics.”

Some of the better metrics, said Linch, who works as producer for special projects and news applications at The Washington Post, can be found in other industries.

“A lot of fields are doing it. We don’t need to reinvent the wheel,” said Linch.

For example, he said, comedians ask their fans to follow them on their social media accounts after their shows, athletes’ performances are tracked on websites, and researchers follow the response their papers attract.

Qualitative data that demonstrates the impact a story has on the public, Linch said, should not be overlooked for the often easier-to-measure quantitative metrics.

“It’s harder to measure real-world response,” said Linch. “We need more metrics, what page views incentivize versus real world outcomes in terms of whether people are better informed, or is the government more accountable to the people.”

Too often, said Linch, “If we want more interactivity on the site we say, ‘Let’s put up some more polls and quizzes versus just saying what do you think about this?’ Just by asking, ‘What are we achieving by doing this and does it lead to a greater understanding?’ and really allowing purposeful discussion to happen.”

User comments, Linch says, are one part of the reader experience that can still be improved.

“We have to stop treating comments as something separate that happens at the end of stories and integrate them into the process of journalism storytelling,” said Linch. “Finding ways to sort of elevate and incentivize better behavior, better discussion, better discourse. I don’t think anonymity is necessarily the problem.”

News organizations striving to be more interactive, said Linch, should focus on the story and not the medium.

“Online polls are another example,” he said. “They’re basically to the point of being harmful. They don’t say anything, but what they do say could be completely wrong. It depends on who sees it and who clicks on it.”

Linch said we need to move toward multidimensional metrics that take into account not only page views and time spent on the site but also other measures of user interactivity as well.

“The world is complex, the responses to our journalism is complex,” said Linch. “I think our metrics need to be similarly complex.”

For more on measuring the impact of journalism from Linch, visit his site. 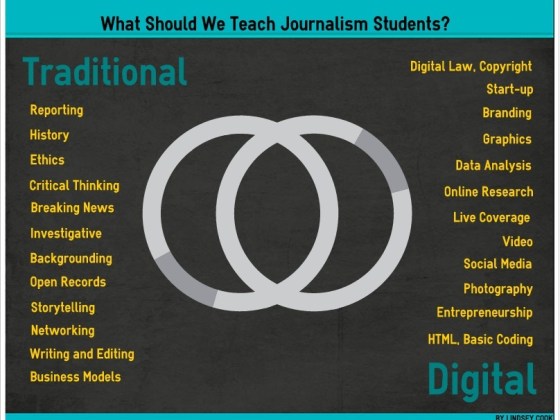 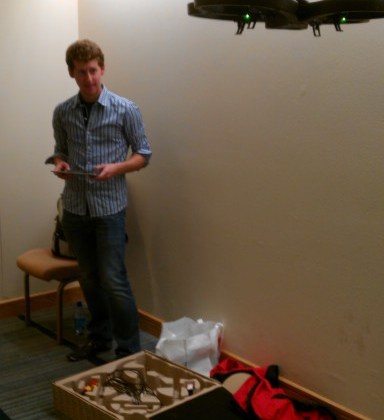