Twitter invited Online News Association Attendees to its headquarters on Market Street in San Francisco. After presentations from Erica Anderson, Twitter’s manager of news, and Mark Luckie, manager of journalism and news for Twitter, journalists headed out to the rooftop to enjoy food, drinks and games of cornhole.

The rooftop at Twitter Headquarters has an extensive garden and lounge chairs where ONA participants chatted about the speech.

Twitter uses its signature logo of a blue bird on many surfaces in its headquarters.

ONA attendees chat on Twitter’s rooftop following a presentation on how journalists can better use Twitter. 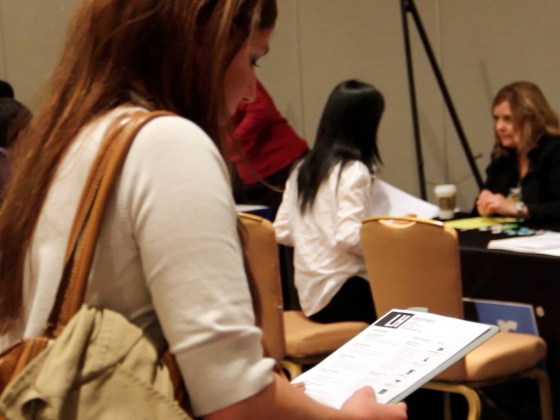 Five Tips From the Job Fair 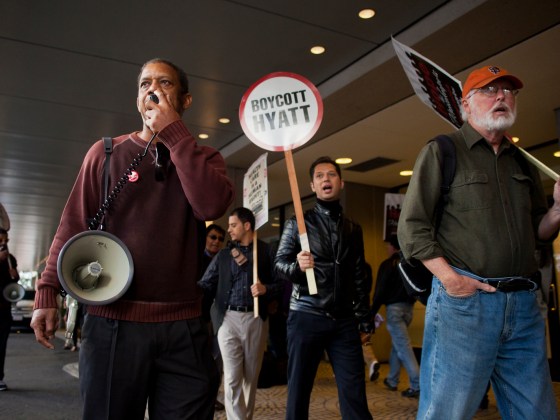