Union representatives from Unite Here! Local 2 picket outside the Hyatt Regency in San Francisco early Friday morning. The union has been in contract negotiations with the hotel for more than a year.

ONA12 conference attendees were greeted with chants of “The union, arriba, the Hyatt, abajo,” and “We shall not be moved,” led by union field representative Alphonso Pines.

The union consolidated information on the website Hyatt Hurts. ONA president Jim Brady responded to the boycott demand in a letter published at Journalists.org. 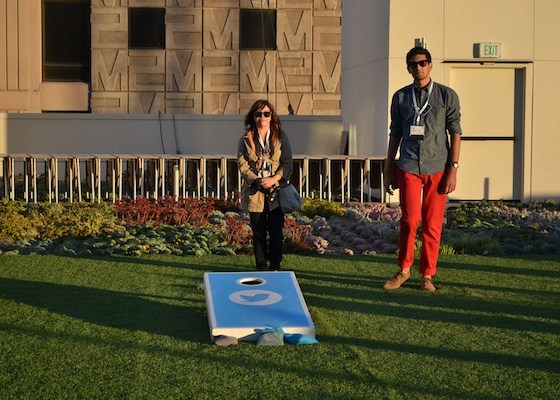 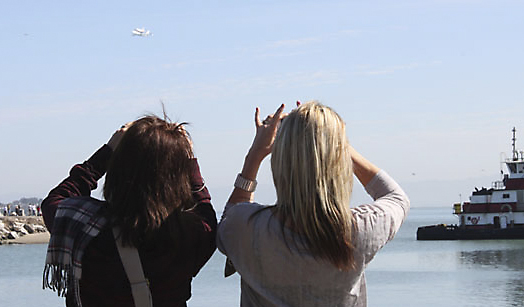