More than 100 digital journalists visited the Twitter headquarters in San Francisco Thursday evening to learn how to improve their reach on the popular social media platform.

Twitter’s Erica Anderson touted several of the changes made to Twitter lately, including the new API, which has drawn significant criticism from journalists because it could potentially push out third-party clients.

Twitter’s manager of journalism and news Mark Luckie offered suggestions for reaching a larger audience. He provided examples of efforts including using the retweet button as opposed to typing out “RT” and mentioning people on Twitter.

“The question I usually hear from journalists is how can I use Twitter better, how can I get the most bang for my buck, and really that’s why we are here showing the best factors. These are data-driven ways for journalists,” Luckie said.

Twitter is more than just giving daily updates on your whereabouts, he added.

Phoebe Connelly, Yahoo! News senior editor, was thrilled to be at Twitter’s headquarters. “It’s exciting for all of us, because Twitter is a social tool that all news organizations are really looking into right now,” she said.

National Public Radio uses social media to connect with sources and audiences. “What we try to do is we teach beat reporters how to integrate Twitter with their beat resources, connect with their audience, and also connect with the beat, and connect with other people who are covering it,” said Wright Bryan, a producer for NPR.org. “So Twitter is a place you can come together with all these people. It’s traditional journalism, just a new place for reaching out to people.”

Where Did ONA12 Attendees Come From? 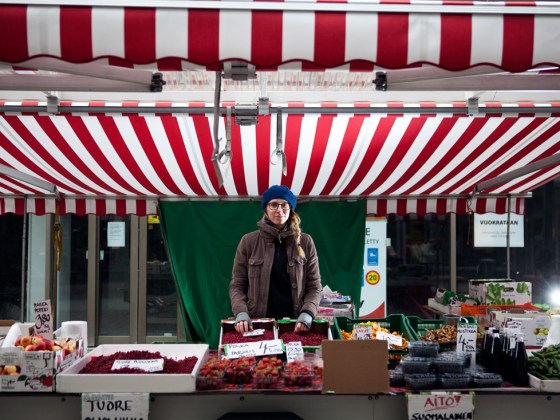 Newspapers vs. Web: a Finnish Perspective