In a field changing as rapidly as journalism, it can be stressful to know what newsrooms are looking for. But don’t worry — we asked recruiters from The Wall Street Journal to USA Today to see what kind of skills they are hunting for in their next reporter.

Some of the biggest takeaways:

Sarah Rabil, who was a writer and editor for The Wall Street Journal before switching to recruiting, says she strives to find people who can think out of the box while utilizing journalism skills.

“At the core of that, I really need great ideas found in core journalistic principles,” Rabil says. “So I’m still looking for people that know how to do great reporting, who know how to source, they know how to go after information, they know how to break news. That’s always going to be at the foundation of what we do, but then I want people on top of that that are willing to try it as a video, or a podcast, maybe a newsletter, or something I’ve never thought of before.”

Open to both print and digital

Rashonda Boone of the Tribune Publishing Co. says that while the company values print, it wants to see reporters use digital platforms to expand their readership and uphold their physical papers’ content.

At most Tribune properties, Boone said, “We’re definitely still print, but we’re also growing digitally as well. So just being able to be open-minded in that space, because that’s what we’re looking for. We’re looking at backgrounds in print, interest in print, but also the desire to want to grow digitally and be able to work with some of our digital consumers.”

Bloomberg’s Camille Grayson says she wants writers who can verify trends efficiently and quickly by searching social media and mining data.  She says a background in analysis is especially important.

“I think there’s a greater emphasis in seeing things that are going on in the news today in terms of some of the trends — what’s fake, what’s real, what’s the detail that you’re going into, is it deep enough?” Grayson said. “Using data, that’s another big thing. We’re really looking at journalism programs that have data courses; that’s something that’s really trending right now.”

Some early-career journalists like to pursue culture stories, but Bloomberg looks to recruit writers in more business-oriented beats.

Some newsrooms look for writers who can do it all. Lisa Sumner of ABC News says she seeks “someone who knows writing, storytelling — who also can really understand different platforms and how to write for those platforms.”

It’s important for emerging journalists to understand “how to give great context to their content and be able to get the content out there on different platforms,” Sumner says. “You have print and broadcast in the past. Now it’s social media, now it’s YouTube, now it’s Google —so you really have to be able to understand all those different platforms.”

Nisa Khan is a journalist part of the ONA Student Newsroom. You can find her on Twitter @mnisakhan!

I am a senior at Ohio University majoring in journalism and interactive design. Currently, I am the digital managing editor as well as a data reporter and web designer for The Post, OU’s independent student-run media outlet. Last summer I worked at The Dallas Morning News as a data and design intern where I created interactive maps and charts for stories and other long-form projects. The summer prior to that, I interned at Newsday on Long Island where I was on the web development team. My ultimate goal is to use my passions of design and reporting to tell impactful stories in a more visual way. The other half of my time is spent in Cleveland, OH, where I live with both of my parents and my dog, Burke. When I am not submitting FOIA requests, sifting through spreadsheets or inspecting the code of a webpage, I am usually reading books, practicing calligraphy or learning a new programming language. 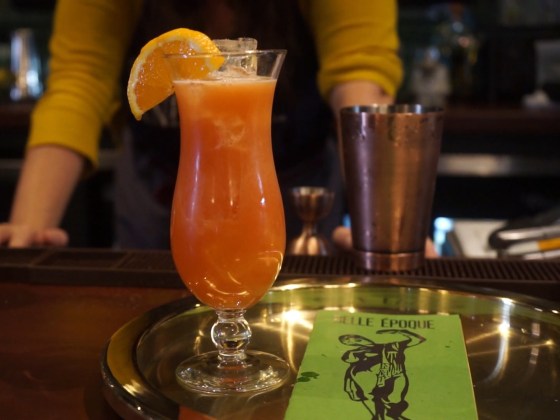 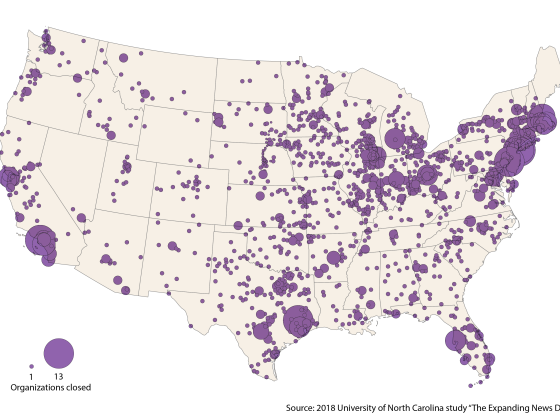