For years, including the last presidential cycle, horse-race reporting has dominated political coverage in the United States. But, there’s hope. There is a way of covering elections that doesn’t focus on who is leading in the polls at any given moment.

On Thursday, a trio investigative reporters and editors suggested a shift in coverage to focus on:

* Following up on promises

* And, most important, talking to people to get a sense of what their issues are.

This approach has many names — issues journalism, the citizens agenda. After the 2016 election, this view is starting to gain advocates in newsrooms across the country.

Ordway said that horse-race reporting only helps frontrunners and underdogs on the rise, while it hurts candidates trailing in the polls, third-party candidates, news outlets and, most important, voters.

However, it’s the dominant approach in the media. Research shows that during the 2016 nominating period, 86% of the coverage took the form of a competition narrative.

Ordway’s main advice for reporters interested in adopting a new style is simple: Go out and find out what matters most to their communities. “Is it jobs? Is it immigration? Is it a nuclear plant down the street that’s leaking radioactive material? What is it? Find the top few subjects and then pay attention to the candidates who are trying to get their votes,” she said.

The panel also featured Naomi Schalit, senior politics editor at The Conversation US, and John Adams, executive director and editor-in-chief at Montana Free Press. The panel was moderated by Joel Abrams, manager and media outreach from The Conversation US.

All had one point in common: Try to bridge the gap between citizens’ interests and politicians’ speeches.

Some people have already been doing it. Schalit covers election money but from a different perspective. She doesn’t focus on how much each candidate is spending.

Adams has a similar approach at Montana Free Press, where he examines candidates’ past campaign finance reports. “Were contributors rewarded for their generosity?” he asks when doing this work.

As 2020 comes closer, more examples might appear. For instance, audience-focused platform Hearken is promoting a research project to encourage newsrooms to listen to their communities. It calls it “engaged elections.”

“Instead of holding ourselves above the people we’re supposed to serve, we need to bring ourselves to them,” Jennifer Brandel, co-founder and CEO of Hearken, wrote about this initiative last June.

There were several takeaways from the session:

* First, analyzing what candidates have said about their accomplishments. For example, what programs they started and what the results were.

* A second level can focus on the voting: Who are the voters? How do voting systems work in every county or state?

* A third one can be the money origin of the financial support of each campaign.

* And finally, keep track of promises made on the campaign trail. That’s why the session had one last recommendation: “Don’t stop on Election Day.”

Aldana Vales is the managing editor of the International Journalists’ Network (IJNet), ICFJ’s website that delivers the latest on global media innovation, news apps and tools, and professional opportunities in eight languages. Before joining ICFJ, she worked with the Membership Puzzle Project, helping media organizations experiment with audience-centered business models. She also worked on community engagement with Documented in New York and Ecofeminita in Buenos Aires. 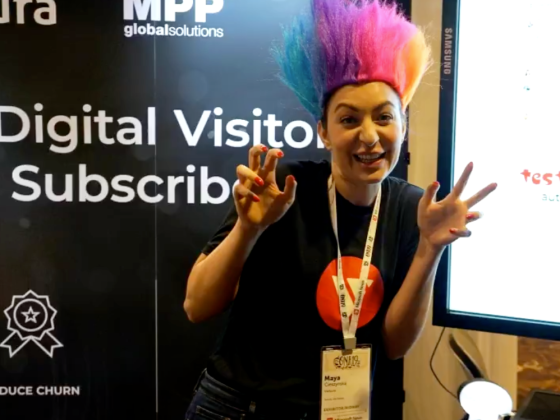 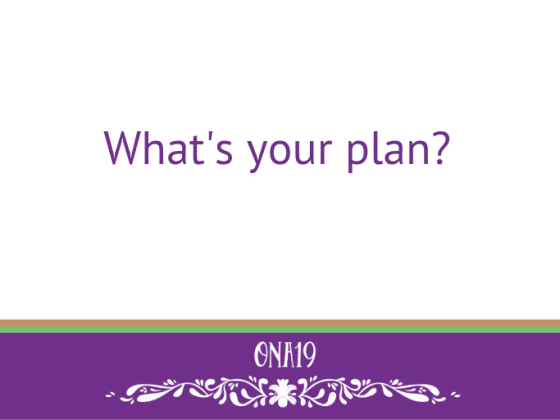