To make a good explainer video, a trio of experienced producers suggested, start by looking for the unexplained.

Explaining the basics at a Friday session of ONA19, Valerie Lipinski, managing producer of Vox Video, emphasized the need for creativity in the process and choosing a headline early to guide the story.

“I think there are a lot things people don’t understand,” said Imaeyen Ibanga, senior context producer and presenter at AJ+. “And I think a lot of times when people do news stories, there’s this assumption of this base level of knowledge that a lot of people assume everybody has.

“It has to be something that people who don’t understand anything about the subject know, but also that experts can find equally as accessible.”

An @ajplus video from @iiwrites which got a yes to all those questions. #ONA19Videohttps://t.co/FbQ082j270

Added Ibanga: “There are some things that people assume to be general or common knowledge that just aren’t.”

Podcasts can be explainers, too, and the same concepts of changing up music, pace and narrative style used in a well-made video explainer can apply to audio storytelling.

Inspired by a phrase used by an interviewee, her team set the piece to an AC/DC-style rock anthem. 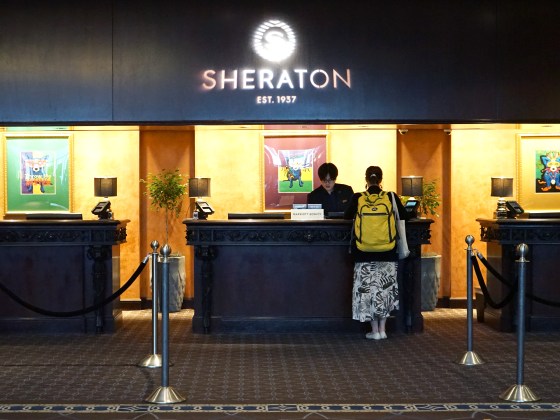 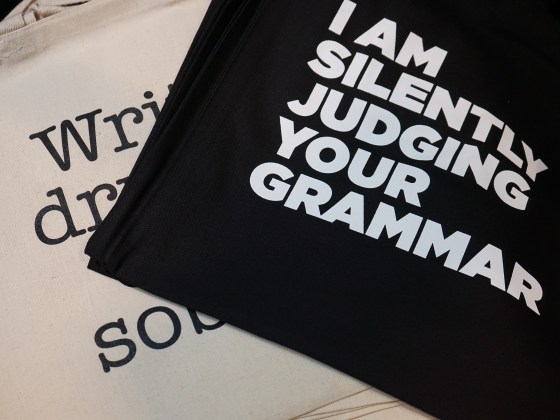