A quartet of journalists presented their battle plans against misinformation and disinformation campaigns  in Thursday’s opening session of ONA19.

“It’s about understanding your enemy. In this case, it’s manipulated media,” said Hazel Baker, the Global Head of UGC Newsgathering at Reuters News.

Hundreds of attendees packed the grand ballroom for the feature session entitled Global Strategies in the Fight Against Misinformation. The presentations and discussions ranged from deepfakes to misleading news designed to foster hate.

Baker said Reuters took an innovative approach to understanding deepfake videos by creating their own.

“We were able to identify several red flags, notably the audio-visual sync issues and some inconsistencies with the mouth shape,” said Baker.

Shalini Joshi, a specialist in verification at PROTO the International Center for Journalists’ which is a partner in India for Truthbuzz, discussed the use of Whatsapp in India. Throughout India, Whatsapp is often the tool used to spread fake news. The Indian Election was known as the “WhatsApp Election” due to the rumors and spread of so-called “fake news,” but Joshi knows Whatsapp is not the only platform with problems with misinformation.  WhatsApp started a project called Checkpoint to help with the spread of misinformation. Joshi said citizens can send in rumors on WhatsApp and Checkpoint can verify.

“We should involve people as listening posts. We need to work with people where they are,” Joshi said.

Michael Hayden, a senior investigative reporter at Southern Poverty Law Center, said many in the United States have distorted information surrounding demographics in an effort to propel to hate and lies online. The center is a group dedicated to fighting hate and bigotry. From mass shooting to men carrying torches in Charlottesville, the idea of forced demographic placements prompts the misinformation seen online, Hayden said.

“Be aware this is happening. More people believe it than you think,” said Hayden.

Tai Nalon, the director of a Brazil fact-checking site Aos Fatos, mentioned 87 percent of Brazilians use the Internet to get their news, but they do not trust it. A part of why Brazilians get their news on social media is because Facebook, WhatsApp and YouTube are free to them.

“The challenge is, where to develop our content? Inside our website? But in Brazil it’s expensive. We must reach people who don’t have access to fast connections,” said Nalon.

As they look ahead to the spread of misinformation, Baker wishes for a pause button on social with a pop-up reminding you to think. With social media, Hayden wants social platforms to change their terms of service because they do not have your best interests in mind. Joshi hopes to have collaborations with different sectors to address misinformation. Lastly, Nalon wants basic data for the bad actors, so fact-checkers know what they are checking.

Fighting misinformation and fake news is a huge topic to be discussed, and there are several other sessions at ONA 2019 to keep this conversation going. 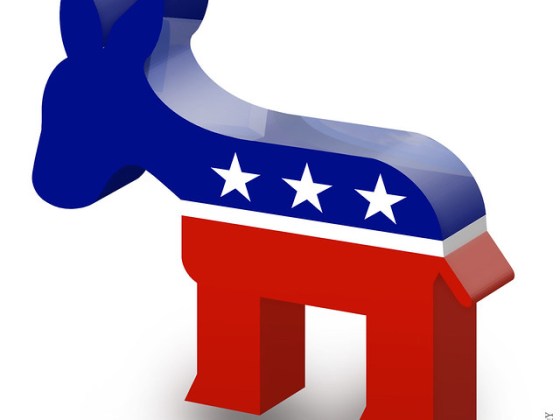 Where ONA attendees can watch the Democratic debate on TV