Facebook has been on damage control — from responding to being severely criticized over accountability to a controversial privacy breach.

As a result, Facebook has refurbished its news feed, de-prioritizing content from publishers and instead focusing more on engagement between friends, family and groups.

Since then, referral traffic through Facebook has been steadily declining for some publishers, pushing them to start exploring other platforms for audience building and engagement.

Slate’s Facebook referrals dropped by 87 percent since 2017, according to the Nieman Lab.

A panel discussion on Day One of ONA 2018, moderated by Parsely’s John Levitt, addressed the referral traffic problem for media, emphasizing how critical it is for them to diversify social media.

Zeidler said Quartz has restructured its team to revise its digital strategy as a result of Facebook’s changing algorithm. Facebook was previously one of Quartz’s major traffic referrals.

Similarly, Blanchard started diversifying to other platforms such as Reddit, which, although it serves a niche community, proved to drive more audience engagement as a platform. Blanchard noted that in 2018 engagement on Reddit increased by 84 percent, and by 20 percent on Flipboard for the Texas Tribune.

“We’ve been operating scared for so long,” Thiruvengadam said. “But I don’t want any one pillar to be the base of this audience I’m building.”

Blanchard said that this is a self-preservation strategy as opposed to completely moving away from Facebook. “Let’s just assume that there’s another algorithm change coming tomorrow. That change can be so small that they don’t need to announce it, but it might directly affect your operations,” he said.

He put forward the inevitable question: What happens if Facebook and Google don’t exist anymore? Although unlikely, newsrooms need to be prepared for a situation that could paralyze their growth in any way.

But, like Blanchard, none of the other panelists believe that it’s time to completely pivot from Facebook. A lot of traffic referrals still come from the social media giant and it’s only smart to tap into that traffic effectively, they said.

Blanchard shared an example of how the Texas Tribune has been using Facebook groups as an engagement tool to build a community. This community has been interacting and engaging with one another on topics such as education, criminal justice, public housing, and affordable housing, among other things. Blanchard believes it’s working because Facebook groups are more intimate, particularly conducive to engagement as opposed to the News Feed, where stories can get lost in the scroll.

“Traffic is not what success will look like on Facebook groups,” he said. Setting clear goals for metrics and identifying, “What does success look like?” is key to digital strategy, he added.

Levitt threw a simple question to the audience: “How many of us have solid, clear goals for our metrics?” Only a few raised their hands. That’s where the problem lies, Levitt said.

“A good diversified audience is both active and passive,” Thiruvengadam said. Platforms like Flipboard, Pinterest, depending on the nature of the content, don’t need to be as frequently populated.  “I keep telling journalists this all the time — you don’t have to be on every platform if it doesn’t make content sense for you. Go where the right target audience is,” she said.

Media’s tendency to gravitate toward the next big thing, Levitt said, is sometimes the problem. Focusing heavily on one distribution method or channel isn’t helpful in the long run, he said. Blanchard suggested that it’s impossible to always control content goals when it comes to distribution, but, lately, developing email newsletters and mailing lists have proven to be a great strategy to convert, retain and develop a strong readership.

Zeidler said Quartz identified the top 10 platforms where readers were finding their content, apart from Google and Facebook, and asked the newsroom to help them distribute their content more effectively.

Such a shift doesn’t always work out, though some newsrooms won’t acknowledge a need to change because it could be perceived as having failed, Blanchard said.

But, “failure is to continue to do something that isn’t working,” Levitt said.

This inclination has a lot to do with the lack of time investment in understanding audiences and how they use the platforms they’re on, Thiruvengadam said.

With audience engagement, there’s always the question of “what more can I do,” Blanchard said. “But it’s often ‘what am I not going to do?’ that needs to be answered, so you don’t lose your mind!”

Zeidler said the responsibility of delivering content to the right people through the right channels is not solely the job of the audience engagement team. She’s working on empowering her newsroom by developing training materials and onboarding processes for incoming journalists to better help them understand their product — from writing better SEO headlines and knowing where readers are to ways to solidify engagement on the content they produce.

At the Texas Tribune, Blanchard created a Slack channel to brainstorm SEO headlines.

“It’s about democratizing audience growth in our newsroom,” Blanchard said. “Everyone needs buy-in.” 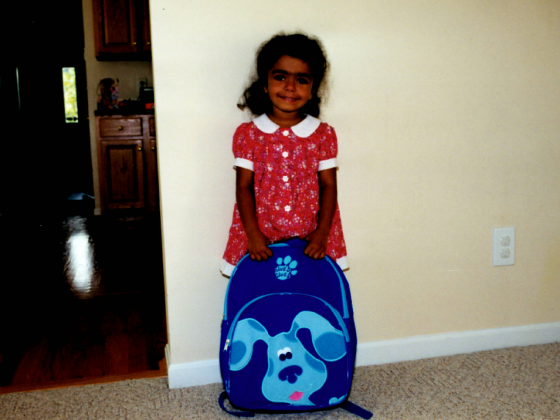 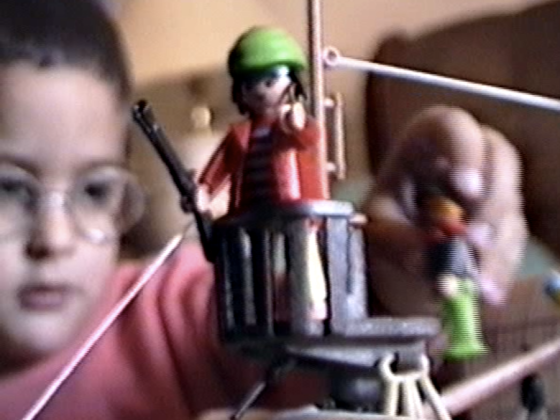