Roy Peter Clark was supposed to be in his element Thursday morning, expounding on the merits of great writing and powerful storytelling to dozens of well-established and budding journalists.

Instead, he was sitting in his home in St. Petersburg, Florida, watching the rain roll in.

“Many are evacuating down here,” he said in an email interview.  “Although Hurricane Florence was not headed to Florida, the cycle of tropical storms and the uncertainty of travel led my wife and I to the conclusion that it would be better to stay home, looking forward to next year’s ONA meeting in New Orleans.

“I feel for those in the Carolinas whose lives are about to be disrupted.”

The senior scholar at The Poynter Institute was slated to lead and moderate “How’s My Story Doing? Custom Analytics and Empowered Local Newsrooms.”  His co-presenter, Mallary Tenore, a former colleague at Poynter who now lives in Austin and is assistant director for the Knight Center at the University of Texas at Austin, will complete the session. Clark was one of six speakers to cancel ONA plans Thursday.

The Weather Channel described Florence as a “dangerous Cat 2 hurricane.” The storm is projected to make landfall on the Carolinas early Friday morning, and tracking shows it may travel through South Carolina and Georgia through the weekend.  ONA presenters and attendees alike canceled in anticipation of the storm, said Trevor Knoblich, the head of programs and events for ONA.

“We are bummed,” Knoblich said.

ONA’s focus is on being proactive and making sure everything’s fine, he said. The conference team made it clear both to attendees and presenters that safety is their main priority.

ONA will offer those in the direct path of the storm full refunds or a deferred payment for ONA19, Knobach said.  Those not in the hurricane’s path will be offered deferments for next year’s conference.

ONA is working with the conference’s travel agent to make arrangements for replacement flights and rooms for those who booked through ONA, he said.

“We will handle things on our end,” Knoblich said. “We are not worried about putting extra pressure on them.”

Among the other speakers forced to cancel:

* Niko Koppel of the New York Times, who will be covering the storm using AR/360.

* Robyn Tomlin of The News and Observer.

* Steven King of the University of North Carolina.

Their spots will be filled by co-presenters and other professionals at the conference, he said.

Clark seemed apologetic but not concerned about his absence. “I sit here in Florida — I hear the normal afternoon thunder outside — knowing that anyone who attends Mallary’s workshop on Thursday, or who works with her on Friday morning at the table discussions — will come away enlightened and inspired,” he said.

Roy Peter Clark’s eloquence may not have made it to Austin, but it comes shining through in his emails. 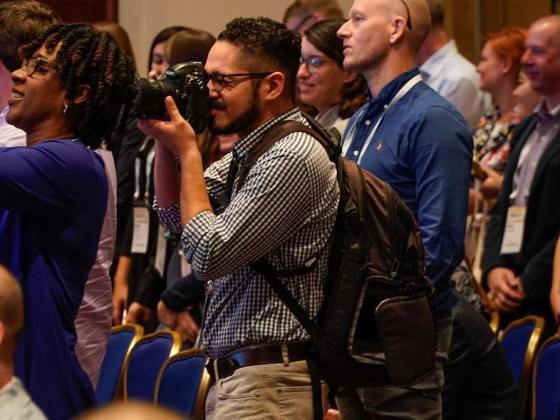 The college student’s guide to ONA 18 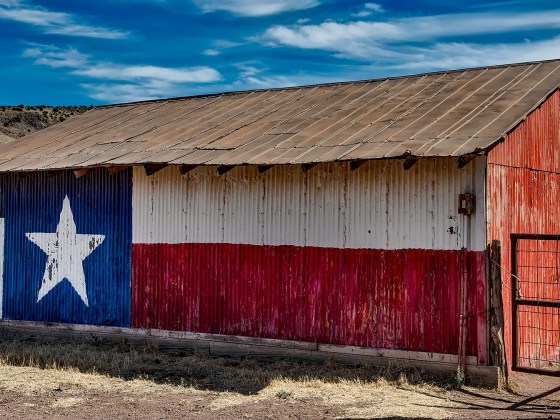 QUIZ: Can you pronounce these Texas towns like a Texan?