The annual ONA Conference attracts the heavy hitters, among them Google, Gannett, Facebook and NPR. And some big newsrooms that tend to send big delegations.

But after crunching the attendee list, we discovered that nearly two-thirds of the #ONA17 attendees at this year’s conference came alone and are the sole representative of their organization.

What follows is our breakdown of the 3,008 people on the attendee list from 1,114 organizations around the world. Six hundred eighty-one of the attendees are here solo (freelancers excluded).

Top 10 most represented organizations at ONA:

To illustrate this for the math nerds out there: The average number of attendees per organization was 2.7. The maximum was 66. But the median was just 1, and the upper quartile value was merely 2, meaning that the lower 75 percent of all organizations sent at most two people to ONA.

At position 434 on the list, the first single-person organization appears, and the other 680 people at the conference were also the only ones representing their team.

One obvious consideration for sending a delegation to ONA is the cost. At an “early-bird” price of $439 for ONA members and $769 for non-members, sending 50 people to the conference would cost between $21,950 and $38,450 before travel and hotel costs are considered.

Many of the organizations with big delegations at ONA are also convention sponsors, and sponsorships include passes. Nine of the top 10 most-represented organizations also sponsored the event in some way, with the exception of the University of Maryland.

Methodology: We pulled data from the attendee list sent to everyone who registered for ONA17. We manually cleaned up the column listing organizations represented based on how they were reported upon registration. This is the main source of variability in the data. For example, the Arizona Republic is part of USA Today Network and Gannett. Attendees who reported their employer as the Republic were grouped with the Republic, and employees from the same newsroom could potentially have named Gannett as their organization and been grouped with Gannett. 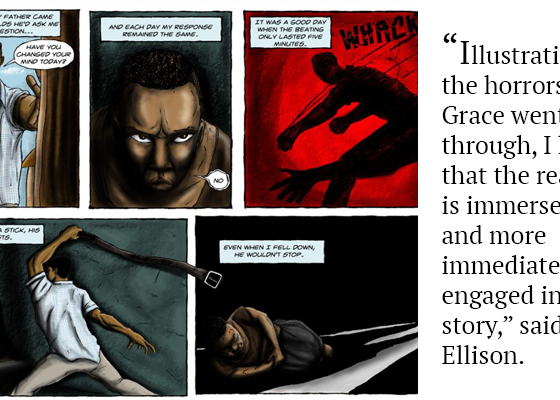 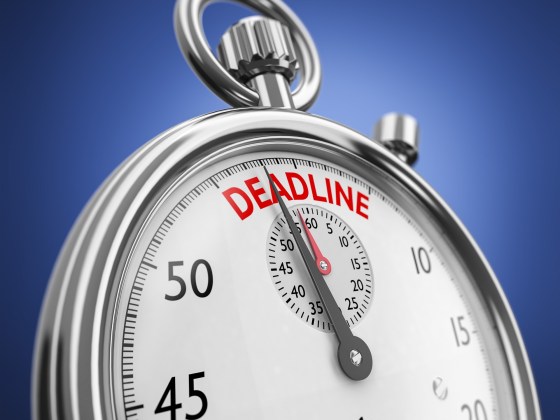