Nearly one in three top editors at U.S. newspapers and digital news organizations is a person of color, and 17 percent of newsroom employees are members of a minority group, up 5 percent from a decade ago, according to the annual Diversity Survey of the  American Society of News Editors released Sept. 9.

The survey showed that digital newsrooms are more diverse than traditional print newsrooms, possibly because online news sites are newer players in the news sphere with younger, more diverse staffs.  For example, 23 percent of staffers at online-only newsrooms are people of color, compared to 16 percent of newsroom employees at daily newspapers.

The overall progress is tempered by the loss of 2,586 minorities–defined by the report as Blacks, Hispanics, Asians and Native Americans) working in U.S. newsroom since 2002.

“It scares me, because I think once I leave college it’ll  be even harder to get a job,” said Bakari Clemmons, a junior journalism major at Hampton College, an historically black college.  “But it makes me want to work harder, because you can’t make change from the outside.”

Reasons for the decline, according to industry experts,  include shrinking newsrooms as legacy media transitions to the digital space, the disruption of traditional revenue models for mainstream newspapers, and the long and deep U.S. recession.

Some news professionals at the forefront of efforts to achieve diversity in the news industry say they aren’t surprised that the by the lack of progress to change the face of newsrooms to reflect the country’s growing racial and ethnic diversity.

“We are rapidly going to a minority-majority country,” said Benet Wilson, chair of the Online News Associations’s Diversity Committee. “The fact that they think this is progress is embarrassing.”

Some industry leaders believe that efforts to achieve a more inclusive news industry are stifled by a lack of upward mobility within newsrooms for journalists of color.

“You need to bring in different people and value their efforts, not bring them to be the resident authority on [their race],” said Linda Shockley, managing director for the Dow Jones News Fund, who for decades has directed training programs for journalists of color. “It can’t just be a numbers game or a counting game — it has to be about inclusion.”

The Dow Jones News Fund is one of several national organizations, including ASNE and the Maynard Institute in Oakland, California,  that promote diversity goals through various training and internship programs for journalists of color.  The ASNE survey included responses from 737 news organizations, including 646 newspapers and 91 digital-only news sites.

“They (companies) have to genuinely want minorities, not just want to meet minority goals.” said Arriana Mclymore, a senior at Hampton University and one of six fellows from historically black colleges and universities selected to attend the ONA conference.

ASNE says that the contraction experienced by legacy newsrooms over the last decade has meant a loss of both white and minority staff members.

The conversation is shifting to include concrete strategies to stabilize diversity numbers.

“We must ask ourselves how we can do a better job of inspiring people of color and women to go into the profession, hire them at good wages, and give them opportunities to influence coverage and advance through the ranks,” ASNE President Pam Fine said in the report.

A bright note in the survey, is the finding that one in three newsroom leaders are now women, with 77 percent of news organizations reporting they had at least one woman in a top three management position. 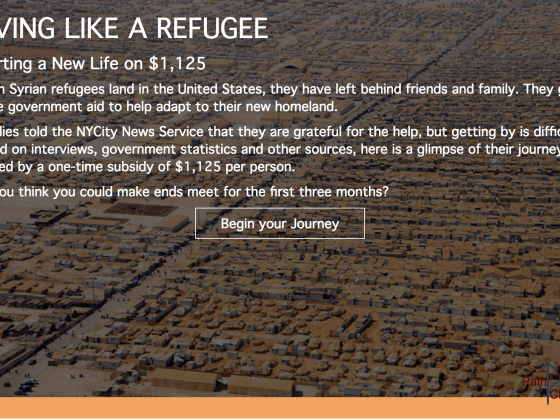 Getting personal with interactive news 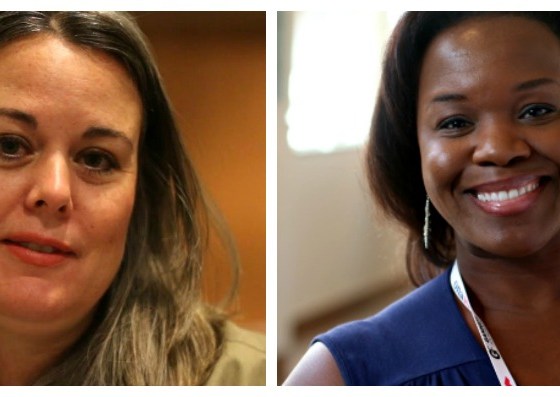 How to do the “digital juggle”