Light-weight cameras that float through the air beaming images back to the newsroom may be the wave of the future.

So predicted futurist Amy Webb, who returned to give her ninth ONA presentation on tech trends of the future, consistently billed as one of the “can’t miss” events each year.

Webb is an author and the founder of the Future Today Institute  and a former ONA board member. Her upcoming book, “The Signals Are Talking: Why Today’s Fringe is Tomorrow’s Mainstream,” will be released in December 2016.

“Things are going to get weird,” she warned a packed room. In her live talk, she focused on five areas news organizations should be thinking about today. The details on the five trends she didn’t have time to talk about were sent out later.

Within the next few years, every one of the seven billion people in the world will own or have access to a camera, Webb said. News organizations that can make use of all the images–and all the data that come with those images–will be in huge demand.

Webb also talked about “smart dust,” cameras small enough to float in the air.  These types of computers could be deployed, send photos back to a newsroom and be destroyed, she said, without being much of a loss because the data has already been transmitted.

Rewind 10 years, and crowdsourcing was a hot topic at ONA 2006. Today, it’s crowdlearning. Each of us are continually creating and transmitting data, Webb said. (If you need a reminder, visit myactivity.google.com and prepare to cringe.)

“Our behavior results in data,” Webb said. “That data can be used to learn from the crowd.”

VR gets the most attention, but “VR is not a panacea,” Webb warned. It requires undivided attention, which most audiences don’t have. Think of instances where it’s more effective to show the story than to tell it: the refugee crisis, gun violence in Chicago, global climate change.

Newsrooms should create policies to think through which mixed reality medium–be it VR, AR or 360 video–would best tell a story.

In the meatiest portion of her presentation, Webb discussed the myriad ways news organizations “bot-able interfaces” like chatbots that connect audiences with deeper content and more resources about a story.  She unveiled two visitors to the audience: Akira, a bot created on Chatfuel to engage in conversations about ONA, and AmyWebb, a bot version of herself made with Pandorabots.

Akira can be chatted with on Facebook messenger under the name “Akira Bot,” and the AmyWebb bot can be accessed online or through at text message to  415-286-90148 (See the chat screen shot to the right).

“We are entering an era of conversational interfaces,” Webb said. “You can be expecting to talk to machines for the rest of your life.

One advantage to chatbots that Webb offered was their customization to each user.

“Conversational journalism meets people where they are already are,” Webb said. She used the crisis in Syria as an example of an article that could benefit from an explainer bot, but cautioned against using bots as “a replacement for traditional storytelling.”

Bots learn from humans, and can be “programmed” to be not-so-friendly, which Webb said can be an issue.

One easy project for a newsroom looking to start using bots, Webb said, is creating a chatbot that can answer questions about local and national elections.

“It’s a simple do-it-yourself project that all of you can do,” she said.

Augmented journalism is “connecting the facts based on fact and observation, not just hunches,” she said. IBM’s Watson and News Explorer and ProPublica’s Election DataBot are some of Webb’s favorite examples.

A bot that can do real-time fact-checking and refutation won’t be ready for this year’s election cycle. “But it will be here by the next one,” she said.

Because Webb spent a lot of time demonstrating how journalists could use chatbots and other forms of artificial intelligence, she didn’t have time to get to trends 6-10 in her list this year. As the presentation ended, Akira (one of the chatbots) sent out a link to the full presentation.

Doxing (when an individual gets hacked and has their personal information leaked) is bad enough–but, according to Webb in her presentation, news organizations need to be prepared and have security protocols in place to deal with doxing attacks that target the entire newsroom.

As news organizations continually pump out more digital content and switch to digital only, they’ll have to grapple with questions about preserving and recording what they produce. Is there an obligation to preserve all digital journalism?

As journalists increasingly rely on data, machine learning and algorithms in their reporting, Webb says news organizations must commit to transparency. Algorithms can be biased, so consumers of news should be able to expect to see not only a byline with stories, but a list of what technologies and datasets were used in creating a story.

Webb says that limited edition products, like a big story with a defined beginning and end or podcasts that only last a certain number of episodes, are a good way to deliver stories and content to consumers.

Trend 10: Journalism as a service

Newspapers are facing challenging times and need to adapt–the best way, Webb says, is to reconfigure as a service. News outlets should create content and journalism that not only informs the audience, but helps them in practical ways.

Webb didn’t mention artificial intelligence as its own trend. That’s because, she said, AI, is a part of all of the trends she discussed.

Webb said that it’s time for people in the media to learn what AI is, what it can do and what it can’t. And learn how to talk about it and how to utilize it.

“It is time to completely reimagine how to sustain the future of quality journalism,” she said in her presentation slides.

Cara Lombardo contributed to this report. 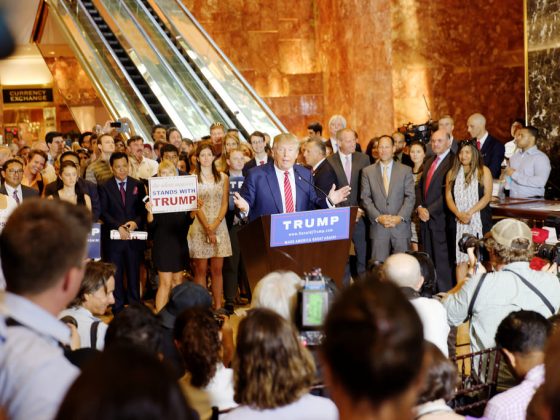 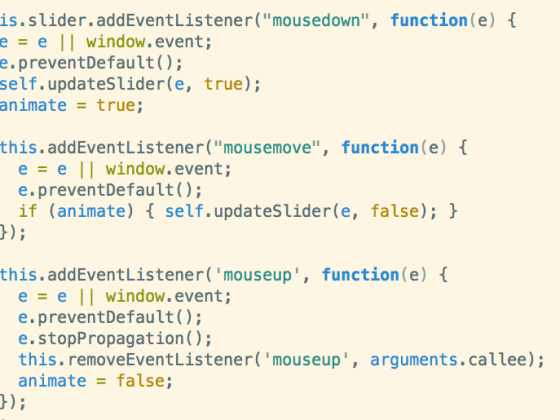 How to learn how to code