In Denver, the elephant in the room is a giant blue bear that is always peering into the Colorado Convention Center.

The 40-foot-tall sculpture is one of about 350 pieces of public art throughout the city. It’s probably safe to say it’s the most photographed blue bear in the world.

“Maybe he’s looking in on the cool things people are doing,” Katie Hommes, a reporter and producer at the New York Post, said when she saw it.

That’s just what sculptor Lawrence Argent had in mind.

The sculpture is called “I See What You Mean.” When planning it, Argent thought about the disconnect between conferences taking place in the building and residents passing by.

“I’m always interested in what might be going on in there, the exchange of information, ideas, and ideologies, but there’s never really any indication from the outside what’s going on inside,” he wrote on the convention center’s website.

The “fur” of the bear is made of more than 4,000 triangles constructed from a composite material. They’re attached to a steel frame underneath.

The color was a bit of an accident. When Argent got a 3D model of his work in progress from the University of Denver’s engineering department, it was blue. “I went, ‘Oh, I kind of like that,’ ” he said in an interview.

Blue is “very tranquil, very peaceful,” Argent said. “I think if the bear had’ve been red, it wouldn’t have the same impact.”

Priya Krishnakumar, a graphics and data journalist at the Los Angeles Times, said the bear is cute. “I think I’d be afraid if I drove by it at night or if I didn’t know it was there.”

Argent said the convention center’s architect didn’t like the sculpture at first. That changed once it was installed. Argent said the architect told him, “What you did was humanize my building.” 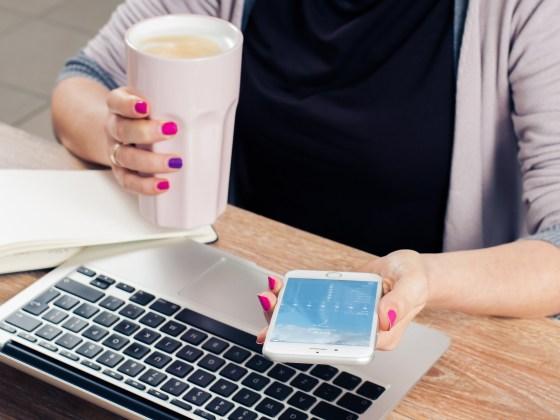 Wind ’em up: 6 tips for freelancers on pitching story idea 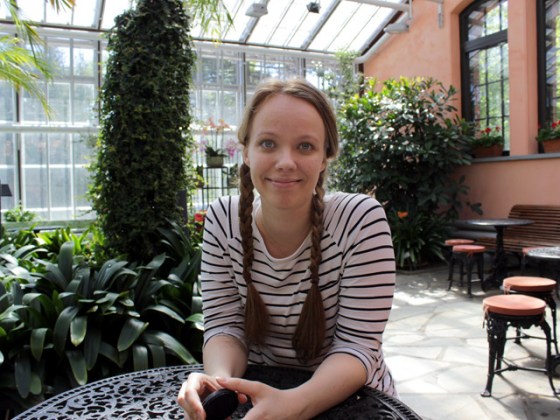